Amidst the tacky dystopia of American pop culture, meet Lorena Bobbitt as you've never met her before.

The play spins out of the media hailstorm surrounding Lorena Bobbitt, who became a sensation after she used a kitchen knife to cut off her abusive husband's penis in 1993. The tacky dystopia of American pop culture tumbles onto the stage in a series of funhouse vignettes that know no bounds, while The Playwright desperately tries to protect Lorena from the play which has clearly gotten out of her control.

Learn more and get tickets here 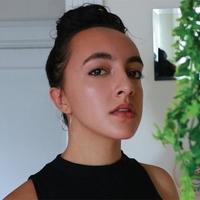