The presidential primary season will soon become focused on the hottest topic—the economy.

As Bloomberg News reports, on Tuesday, October 11, the first debate of the 2012 campaign focused solely on the economy will take place at Dartmouth. Presented by Bloomberg and The Washington Post in partnership with WBIN-TV, the debate will take place at 8 p.m. ET and be broadcast nationally. 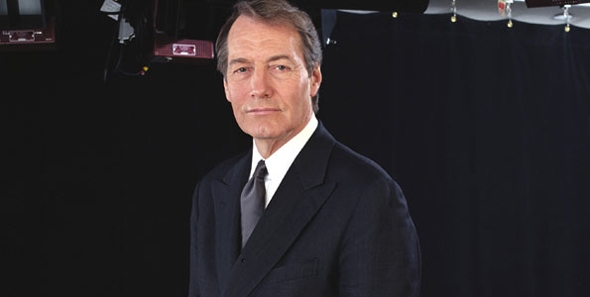 Broadcast journalist Charlie Rose will serve as co-moderator for the Republican presidential debate at Dartmouth, which will focus on economic issues such as job creation, taxes, and heath care reform. (photo courtesey of Bloomberg News)