The goings-on at Dartmouth this year have kept the College's news team busy sharing stories on Dartmouth Now. Dartmouth's news has also caught the attention of reporters and media outlets around the globe. As the year drew to a close, the Dartmouth Now team took a look back at the almost 700 stories we published in 2011 and selected 11 of our favorite headlines.

We hope you enjoy this retrospective, presented below in chronological order. To keep up with the news in 2012, subscribe to email updates from Dartmouth Now. 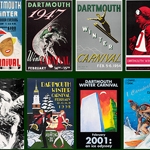 Held every year since 1911, this year’s “Carnival of the Century” drew crowds for the Polar Bear Swim, snowshoe races on the Green, and more. The iconic event also captured the attention of Yankee magazine. 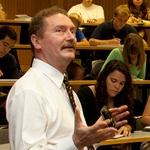 Dirk Vandewalle, government professor and one of the world’s foremost authorities on Libya, was the go-to-guy for much of the year as the global media seek his expert commentary on the events leading up to the eventual fall of Muammar al-Qadhafi. And journalists weren’t the only ones seeking his insight. In June, Vandewalle was tapped to be a political advisor to the United Nations. 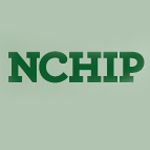 In May, President Jim Yong Kim launched the Learning Collaborative on High-Risk-Drinking, which brings together teams from 32 colleges and universities to reduce binge drinking and the harm it causes on their campuses. 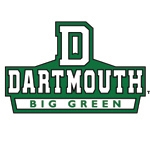 Women’s tennis, women’s lacrosse, and the baseball team all finished first in their divisions this spring. Their successes were followed by men’s rugby in June and in fall term by men’s soccer, and women’s cross country harrier Abbey D’Agostino, who finished third at the NCAA national championship in November. 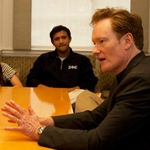 The late-night comedian’s June 2011 Commencement speech was cited by many as one of the best graduation speeches ever, as O’Brien imparted lessons learned after losing his dream job as host of The Tonight Show. The video has received almost 400,000 views on Dartmouth’s YouTube channel. 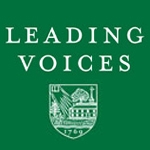 The series, Leading Voices in Politics and Policy, was a reimagining of the popular Great Issues course, which was required for Dartmouth seniors from 1947 to 1967. The summer program brought presidential hopefuls, senior policy-makers, and nationally recognized experts to campus for an unparalleled sophomore summer lecture series. 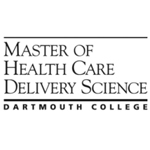 The first master's program class—composed of 47 accomplished clinicians, executives, and health care  industry administrators from across the nation—began courses in July. A collaboration between The Dartmouth Institute for Health Policy and Clinical Practice and the Tuck School of Business, the degree program will train participants to change to the way health care is delivered. Forbes magazine covered the program in a fall profile of President Jim Yong Kim. 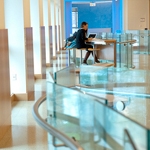 Major renovations have remade the old Thayer dining hall into the state-of-the-art Class of 1953 Commons dining facility. The new Class of 1978 Life Sciences Center, which encourages collaboration across disciplines, welcomed faculty and students in the fall term and was formally dedicated in November. Both projects were made possible with major support from their namesake classes. 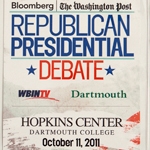 On October 11, eight presidential candidates gathered ’round moderator Charlie Rose’s round table in the Hopkins Center’s Spaulding Auditorium for the first GOP debate focused on a single topic, the economy.

10. The Dartmouth Aires Star on NBC’s The Sing-Off 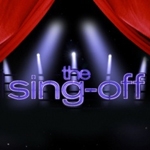 The 16 talented singers in Dartmouth's oldest a cappella group hit the national stage and finished as runners-up on NBC television’s hit all-vocal singing competition this fall. 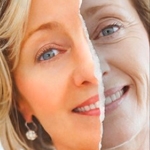 Digital forensics expert and Computer Science Professor Hany Farid has long been tapped as an expert on whether photos have been doctored. Now Farid and PhD student Eric Kee have come up with a method to rate just how much photographs of impossibly perfect celebrities and models have been altered.