“May you live in interesting times” might be an old Chinese curse, but for Anne Sa’adah, the Joel Parker Professor of Law and Political Science, it is a signpost on her career path. From postwar Europe to the turbulent Middle East, Sa’adah has welcomed interesting times and embraced interesting places. 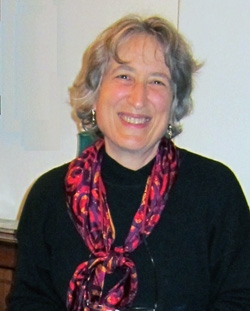 Anne Sa’adah, the Joel Parker Professor of Law and Political Science, is chronicling her experience for a book about politics in Lebanon. (photo courtesy of Anne Sa’adah)

Throughout her professional life, Sa’adah has focused on the intersection between culture and politics and written about issues of trust, cooperation, and institution-building, primarily in Europe. She has studied how people cope with social change and how they deal with the challenges of nation-building after civil conflict. Her first targets of analysis were the English, American, and French revolutions, moving forward through Reconstruction in the United States, on to post-World War II Europe, and then to the impact of globalization today.

While most of her work centers on France and Germany, Europe was not her first choice. As a teenager she wanted to go to Lebanon, the country from which her parents emigrated to the United States in 1946. But that was 1971 and the Lebanese civil war, which began in 1975 and lasted 15 years, was already on the horizon. So, at the urging of her parents, she went to France instead, “and that turned out to be wonderful,” says Sa’adah. 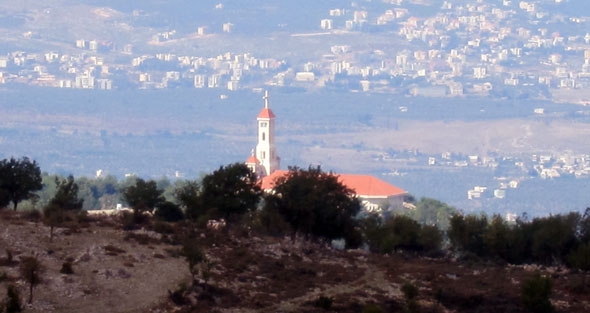 As an undergraduate at Harvard, she was inspired by Professor Stanley Hoffmann, one of the world’s preeminent authorities on international relations, with specialties in French politics and history. “I always loved politics, anybody’s politics will do for me, and with my year in France and Hoffmann’s example, becoming an Europeanist was an easy choice,” Sa’adah says. In the decades following, her scholarly research on Europe filled books and journals. 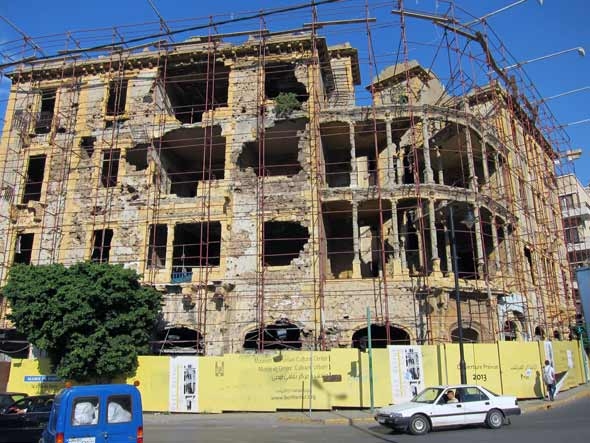 Built as a private residence in the 1920s, the Beirut landmark known as the Yellow House sits on the “Green Line,” which separated east and west Beirut during the 1975-1990 civil war. Used by snipers during the war, it is now being rebuilt as a museum and cultural center. (photo courtesy of Anne Sa’adah)

Sa’adah arrived in Beirut at “an interesting moment,” rife with the kinds of social and political dynamics she was seeking. “The Beirut trip is a 24/7 research project,” she says. “I am asking the same questions I asked in Europe, but the remarkable thing about Lebanon is you never actually find out the whole story.

“There are no mechanisms for getting to the bottom of any controversy,” she continues. “There are no judicial mechanisms, there is no investigative press, and no stable governmental institutions that can provide an account that anybody can believe.”

But the Dartmouth political scientist is thriving in this chaos. Sa’adah is chronicling her experience for a book tentatively entitled “Stay Safe: A Personal Account of Politics in Lebanon.” She spent the summer in the United States to “decompress” before returning to the unique combination of pandemonium and normal life that constitutes Lebanon today. If anyone can make sense of it, looking from the inside out, it will be Sa’adah.