Author Sam J. Miller will serve as a judge for the institute’s book awards contest. 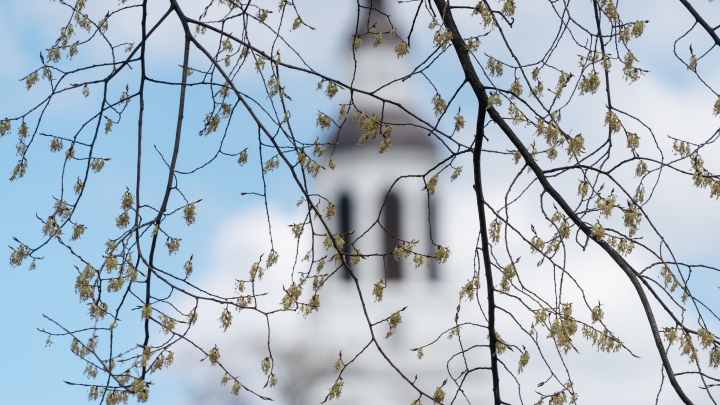 Nebula Award-winning author Sam J. Miller will be the judge for the 2020 Neukom Institute Literary Arts Awards, which are presented annually at Dartmouth to honor and support works of speculative fiction.

Miller is the author of the Nebula-winning The Art of Starving. Miller’s second novel, Blackfish City—which was shortlisted for the 2019 Neukom Awards—is set in a floating Arctic city where rising seas have caused dramatic geopolitical changes. His most recent book, Destroy All Monsters, was published last year. 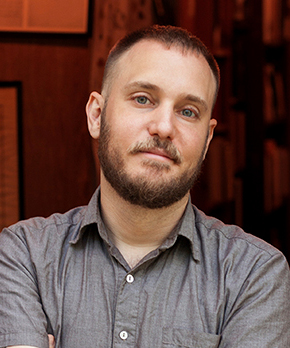 “The imagined futures of some of the best speculative fiction have always felt uncomfortably close,” says Professor Dan Rockmore, director of the Neukom Institute for Computational Science and creator of the award program. “We are excited to have Sam Miller, one of the most imaginative writers of our day, guide us through this year’s awards under circumstances that seem like they were pulled from the pages of a spec fic book.”

The Neukom awards program presents prizes in two book categories: one for a debut author and one in an open author category. There is also a separate award for playwriting. Miller will serve as a judge for the book awards.

“My peers and heroes in the genre community are rising to the challenges of an era that rivals the best speculative fiction in its outlandishness,” says Miller, a recipient of the Shirley Jackson Award. “They are writing magnificent books that not only capture the true horror of how we’re destroying the world, but the hope and power we have to save it. We’ve seen some astonishing novels come out in the past year, and I’m excited to help celebrate some of them as part of the Neukom Awards.”

Each Neukom award comes with a $5,000 honorarium, given as part of Dartmouth programming. The literary awards will be presented during a panel scheduled for fall of 2020. The playwriting award also includes the opportunity to develop and perform the script, first as a part of the summer VoxFest program and then later with Northern Stage in White River Junction, Vt.

The short list of books for this year’s awards will be made public in May, and chosen by Rockmore and Dartmouth colleagues Eric Schaller, Tarek El-Ariss, and Peter Orner, as well as the Santa Fe Institute’s Jessica Flack. The awards will be announced in June.

Additional information on the awards can be found on the Neukom Institute website at: https://sites.dartmouth.edu/neukominstitutelitawards/ 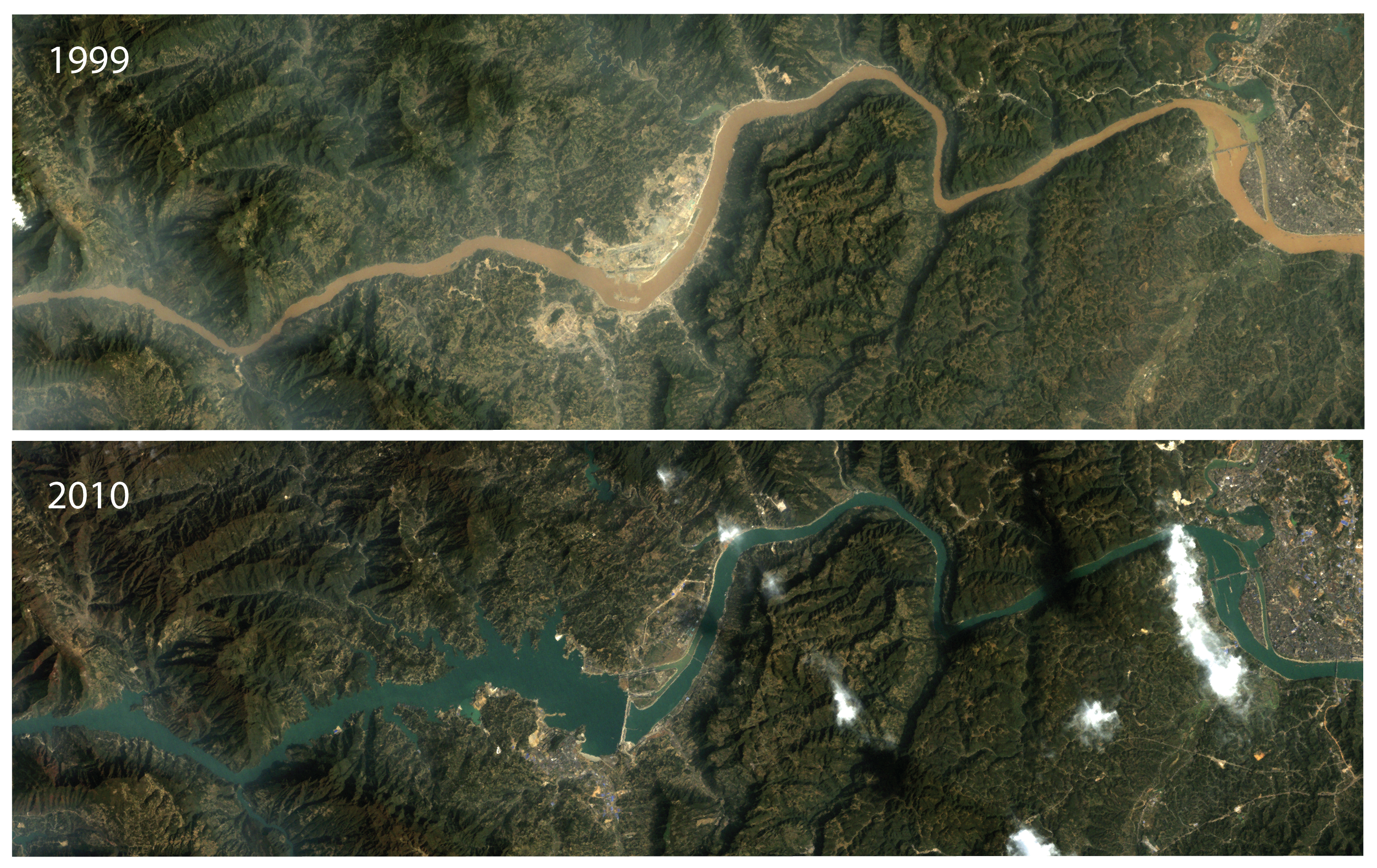