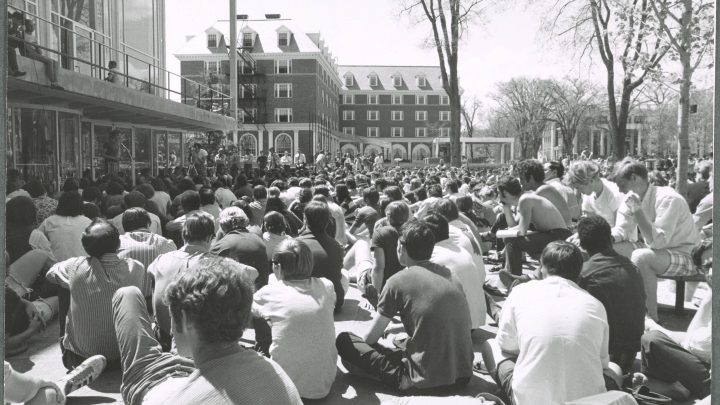 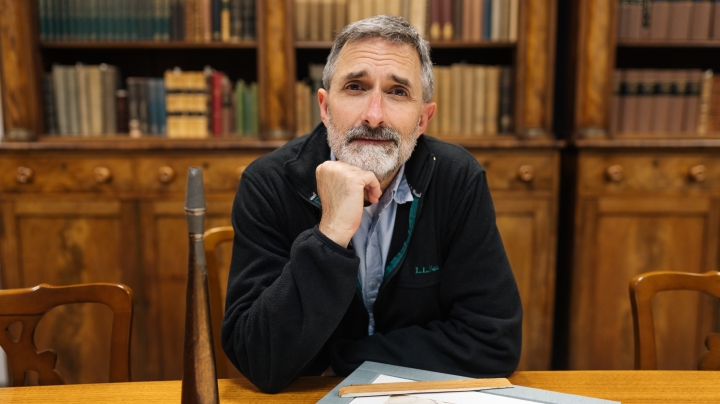 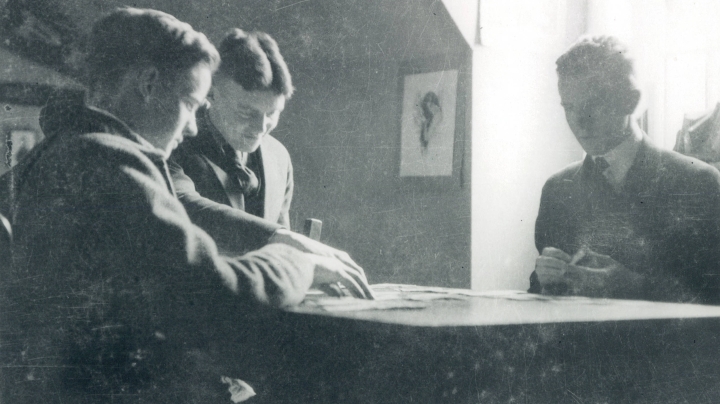 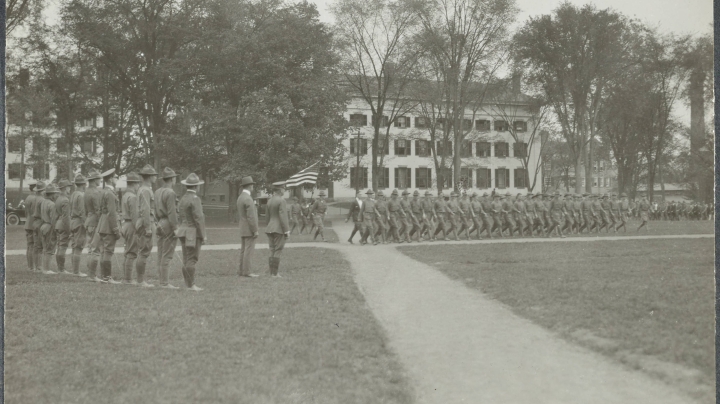 The Rise of the Designer Deli

Description
In a story about authentic New York Jewish delis being replaced by trendy imitations, historian and Brooklyn native Annelise Orleck speculates that the Amazon show “The Marvelous Mrs. Maisel” may be a factor in the nostalgia-fueled trend.
Logo
Image