’Open Conversation’ will focus on dismantling and replacing structural racism. 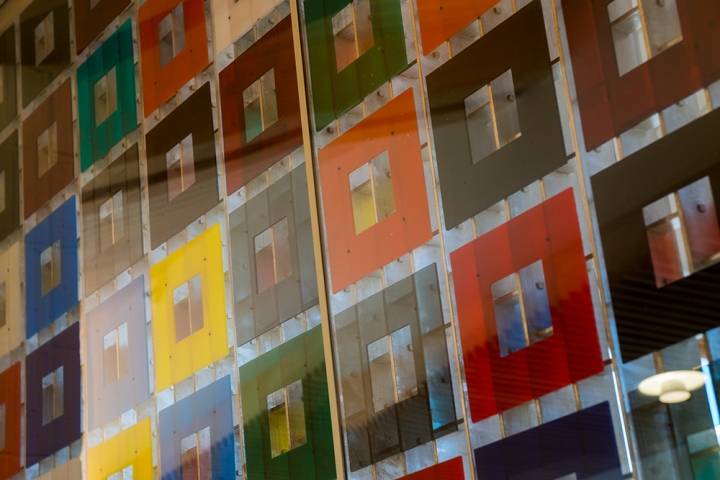 An online panel discussion about anti-racism at Dartmouth and beyond is set for July 9, from 3:30-5 p.m. “Envisioning an Anti-Racist Dartmouth” is the second in the Troubled Times series that began last month following protests against police violence in response to the May 25 killing of George Floyd in Minneapolis.

Troubled Times—a series of open conversations on Zoom—provides a forum “for all of us to gather and share feelings, perspectives, analysis, and action plans regarding national and local structural racism,” says Rebecca Biron, director of the Leslie Center for the Humanities and a professor of Spanish and comparative literature.

Biron, one of eight co-organizers, says this week’s discussion will build on the initial conversation, in which many participants responded to the protests by focusing on how to develop structural anti-racism at Dartmouth.

The event aims to help participants reach a deeper understanding of anti-racism and develop concrete strategies for dismantling structural racism at Dartmouth and replacing it with structural anti-racism, organizers say.

Panelists Petra Bonfert-Taylor, a professor of engineering at the Thayer School of Engineering; Marina Cepeda ’21; Matthew Delmont, the Sherman Fairchild Distinguished Professor of History; and Dia Draper, director of strategic initiatives for the MBA Program at the Tuck School of Business and of the Office of Pluralism and Leadership, will share their visions of an anti-racist Dartmouth. The breakout sessions that follow will focus on a concrete question designed to help the community explore the concept of anti-racism and serve as prompts for a series of mini roundtables with the panelists.

Co-organizer Craig Sutton, an associate professor of mathematics who will moderate the discussion, described the series’ aspirational role in the context of growing momentum on campus.

“Many Dartmouth departments and centers have issued statements of solidarity and action in support of the current movement to dismantle structural racism in America, suggesting the Dartmouth community is poised to chart a new path forward,” says Sutton, who is the house professor of School House and director of the E.E. Just Program, which seeks to increase the number of underrepresented students at Dartmouth pursuing STEM degrees and careers.

“We hope the Troubled Times series can help the Dartmouth community focus its newfound energy as it embarks on the long and arduous path towards a structurally anti-racist reality at Dartmouth and beyond.”

Register here for the event.