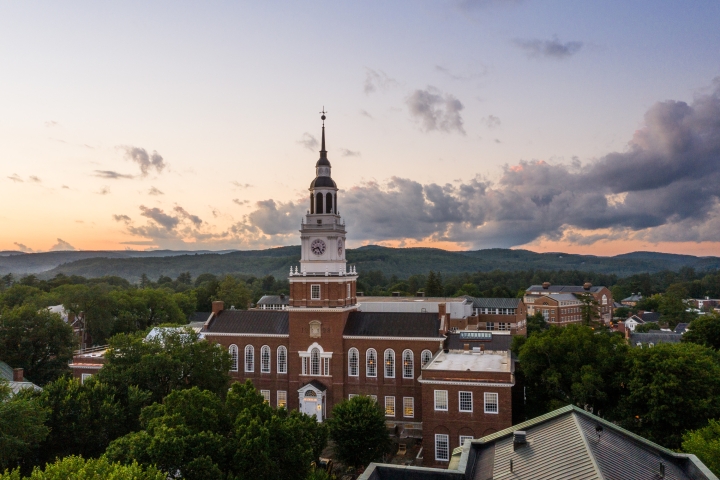 Victoria K. Holt, vice president of the Stimson Center, a Washington, D.C.-based public policy research institute focused on international affairs, has been named the Norman E. McCulloch Jr. Director of the John Sloan Dickey Center for International Understanding. She is a former U.S. deputy assistant secretary of state for international security in the Bureau of International Organization Affairs in the Obama Administration. 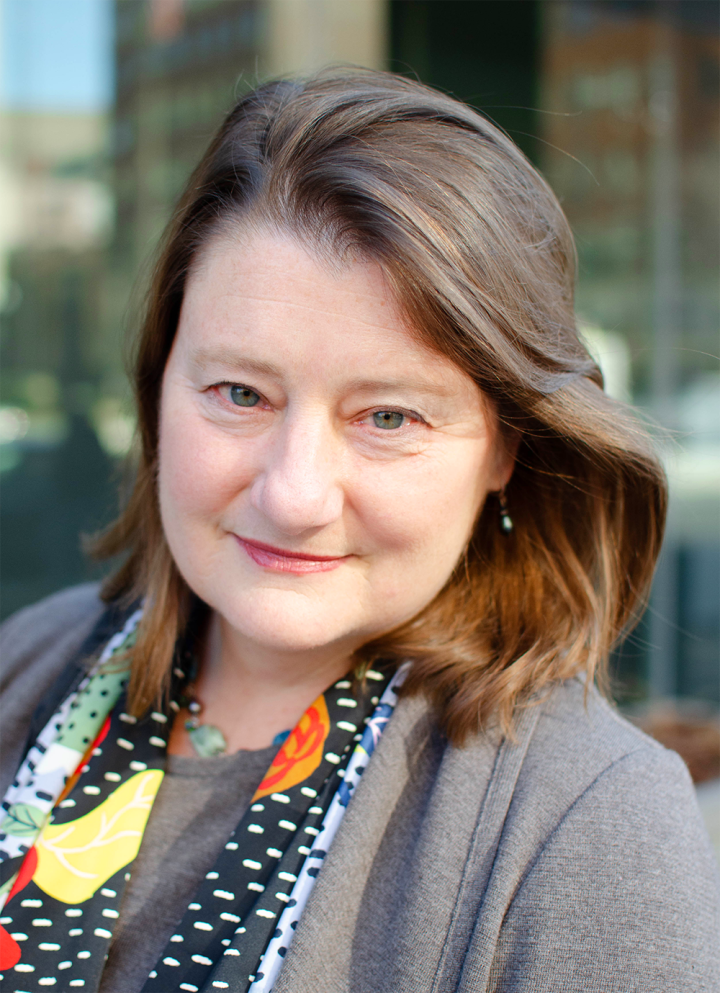 Holt will begin a four-year term as Dickey Center director on Sept. 1, taking over from interim director Christianne Hardy, who led the center while Dartmouth conducted a national search for a permanent director. Daniel Benjamin, a former ambassador-at-large and coordinator for counterterrorism at the U.S. State Department, stepped down as the center’s director in July 2020 to become president of the American Academy in Berlin.

“Victoria Holt’s broad experience in the areas of international security, diplomacy, and public policy, as well as her commitment to scholarship and teaching, fits well with the Dickey Center’s mission of developing a new generation of leaders to take on global issues with intellectual rigor and creative enthusiasm,” says Provost Joseph Helble.

Holt says she’s looking forward to joining Dartmouth and leading the center at a time of great change at home and abroad. “I am excited about joining the Dickey Center and advancing its multidisciplinary, collaborative approach to addressing major challenges facing the world today.”

“The United States and all nations are grappling with profound problems that no country can solve alone—issues such as climate change, global health, war and conflict resolution, gender, and development. The work of the Dickey Center to engage the Dartmouth community, promote understanding of these complex matters, and support action, is essential,” says Holt. “I know that Dartmouth is deeply committed to its fantastic students and faculty and I’m looking forward to being part of the Dartmouth community.”

The center’s programs address five areas: environment, gender, health, human development, and security. Dickey is home to the Institute of Arctic Studies and the Global Health Initiative and hosts the Great Issues Scholars and War and Peace Fellows and the U.S. Foreign Policy and International Security Fellows.

Holt’s professional background includes experience as a diplomat and a policy practitioner. She served as deputy assistant secretary of state from 2008 to 2017. She led policy formulation for issues before the United Nations Security Council, and oversaw offices for political affairs, peace operations, counter-terrorism, and sanctions. Holt helped spearhead diplomatic initiatives on peacekeeping and atrocity prevention, including the 2015 Peacekeeping Summit hosted by President Obama.

She worked as a senior policy adviser in the State Department’s Bureau of Legislative Affairs during the Clinton Administration, serving from 1999 to 2000. She also directed a bipartisan campaign to pay U.S. arrears to the U.N. and was senior staff for members of Congress on the House Armed Services Committee.

Holt’s track record includes research, writing and teaching. She is an adjunct professor at Columbia University’s School of International and Public Affairs, where, since 2018, she has taught graduate seminars on U.S. policy on conflict prevention in the post-Cold War world. At Stimson, Holt leads the program on Transforming Conflict and Governance, working to impact policy with officials across NATO, the U.S. government, and the United Nations, on issues ranging from protecting civilians in conflict to the use of renewable energy in fragile states. She hosts international diplomats and U.N. officials for private dialogues.

She is a graduate of the Naval War College program in Washington, D.C., and earned her bachelor’s degree from Wesleyan University, majoring in the College of Social Studies. Holt has served on Wesleyan’s Board of Trustees. She is widely published on topics of international security, peacekeeping, protection of civilians, and international policy.

Holt plans to move to the Upper Valley from Washington, D.C., this summer. She will be joined by her husband, Dr. Sean Marrett, a staff scientist specializing in human brain imaging currently at the National Institute of Mental Health. They say they are looking forward to living in New England, where they plan to enjoy the outdoors and family.

Helble thanked Hardy for her work as interim director. “Dartmouth is lucky to have had Chris at the helm during the search,” he says.

Jonathan Smolin, the Jane and Raphael Bernstein Professor in Asian Studies, chaired the search committee, which was assisted by the Russell Reynolds Associates search firm.

A hybrid industrial policy is extremely difficult to achieve, but it is also the one most likely to work.