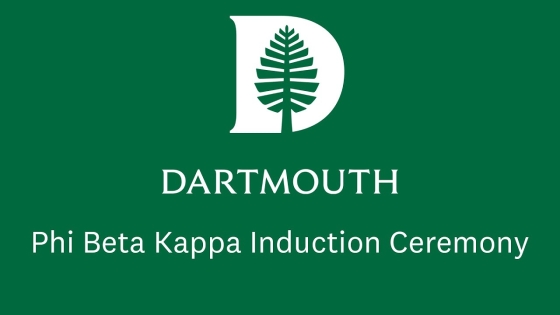 On Saturday, the Alpha of New Hampshire Chapter of Phi Beta Kappa at Dartmouth held a virtual ceremony to induct its 148 newest members. Dartmouth is home to the fourth oldest chapter in the nation. Students are chosen based on high scholastic achievement.

Thalia Wheatley, the Lincoln Filene Professor in Human Relations, was made an honorary member, and William Phillips ’71, a visiting associate professor of film and media studies and an award-winning writer for film and television, joined as an alumnus.

Officiating in Spaulding Auditorium were Dennis Washburn, associate dean of the faculty for interdisciplinary programs, the Burlington Northern Foundation Professor in Asian Studies in Honor of Richard M. Bressler ’52, and Phi Beta Kappa chapter president; and Kate Soule, director of arts and sciences finance and research administration and chapter secretary.

Via video, Chapter Vice President Susannah Heschel, the Eli M. Black Distinguished Professor of Jewish Studies, gave a brief history of the founding of Phi Beta Kappa at the College of William and Mary in Virginia in 1776. The society expanded to Yale in 1780, Harvard in 1781, and Dartmouth in 1787.

“The New England chapters led the way in the 1870s by including women and African-Americans as members,” Heschel said. “And today there are 290 chapters at American colleges and universities and nearly 50 active alumni associations located in all regions of the country. Phi Beta Kappa is America’s most prestigious academic honor society and a national advocate for the arts and sciences. Its members include 17 United States presidents, 41 Supreme court justices, and more than 140 Nobel prize laureates.”

“I now greet you as full members of Phi Beta Kappa, being well assured that it will be your ambition to maintain and perpetuate the traditions and principles of this ancient and honorable society,” he said.

The ceremony ended with remarks by Wheatley and Phillips. Expressing gratitude, Wheatley noted that honorary inductees such as her must not have been a member of Phi Beta Kappa as students.

“I assure you, I was not even close,” she admitted with a smile, describing herself as an uninspired college student until she discovered the field in which she now excels, as a scholar and professor. “ ‘Introduction to Social Psychology’ was the hardest class I took in college, and the most riveting. It opened up a life of learning,” she said.

She acknowledged, though, that much is yet to be discovered about the human brain. “We don’t really have a handle yet on how three pounds of wet matter between our ears gives rise to all the things we think and do,” Wheatley said. “Let your love of learning guide your life.”

Phillips thanked Dartmouth for allowing him to pursue his interest in film, even though there was, in the 1970s, no film major. “I’m convinced that Dartmouth is really dedicated to anybody learning whatever they want to learn,” he said. “I’ve learned not to take that for granted.”

* Class of 2021 unless otherwise indicated 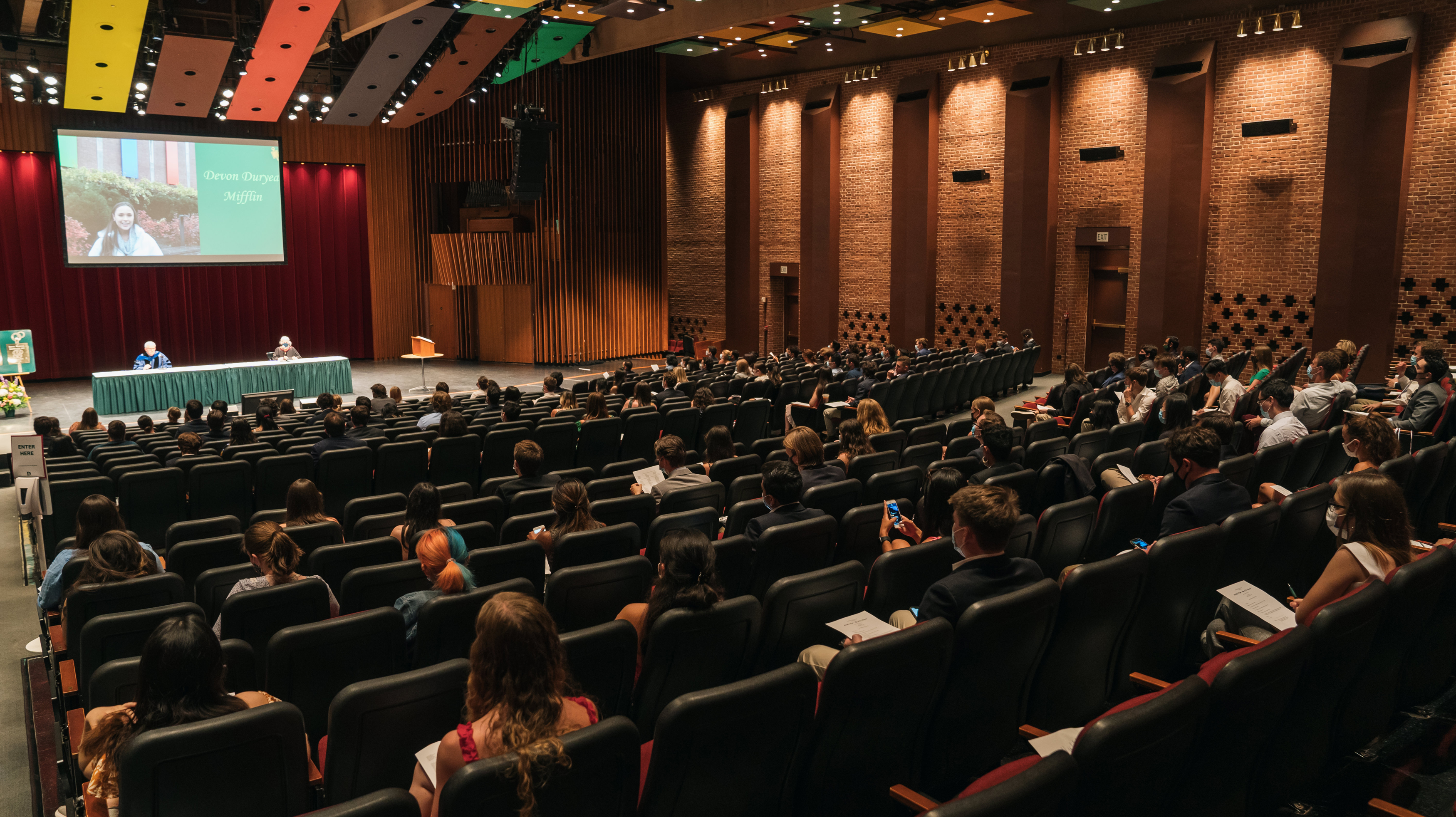 Dartmouth inducts new members of the Alpha of New Hampshire Chapter of Phi Beta Kappa at Dartmouth on June 12. (Photo by Eli Burakian ’00)
Written by
Charlotte Albright
Share this
FacebookTwitterEmail
In the News