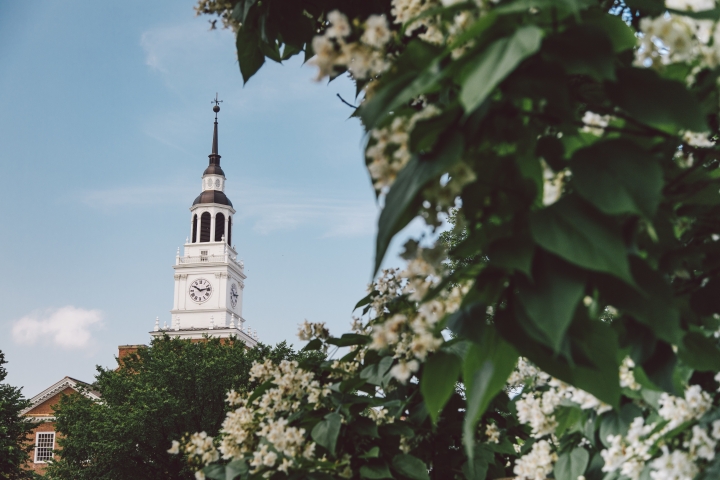 Six members of the Faculty of Arts and Sciences will begin fall term with new appointments to endowed professorships. The honors, given each year for multiyear terms, recognize outstanding research and teaching across Dartmouth’s curriculum.

“The endowed professorships recognize the contributions of these accomplished faculty members,” says Dean of the Faculty of Arts and Sciences Elizabeth Smith. “These are truly exceptional scholars and teachers.”

These are truly exceptional scholars and teachers.

Attribution
Elizabeth Smith, dean of the Faculty of Arts and Sciences

Here are the new Faculty of Arts and Sciences endowed chairs, along with a brief description from each on their work. 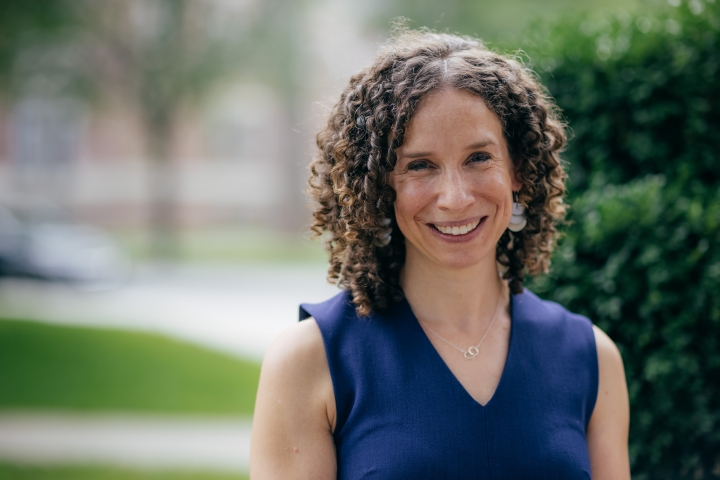 I study the economic forces behind policy choices and their consequences for economic mobility and inequality. My work focuses on children and families, and relies on large-scale data to uncover lessons from the past. Education and childcare in the 20th-century U.S. have figured prominently in my writing and teaching.

(No photo of Chaney)

I specialize in 19th-century American literature and African American literature, mixed race representation, visual culture studies, autobiography, and comics and graphic novels. My academic writing tends to merge a healthy skepticism for the obvious with a passion for the unexpected and the theoretical, a perspective honed perhaps by my original calling as a visual artist. My creative writing tends to blur genres and modes, a perspective no doubt inspired by my own mixed-race heritage. 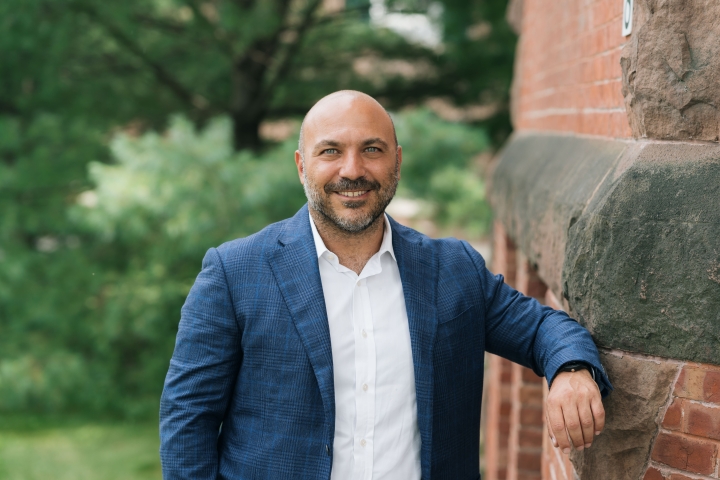 I’m interested in stories and storytelling, personal stories and stories of people and nations. I write about their aesthetics, performances, audiences, and relations to one another. Drawing on my training in philosophy, comparative literature, and visual and cultural studies, my scholarship engages with the stories and histories of the modern subject and how it was imagined by the 18th-century novel and Enlightenment bill of rights, by psychoanalysis and Arab modernity in the 19th century and how it is transforming, considering current technological and political developments. 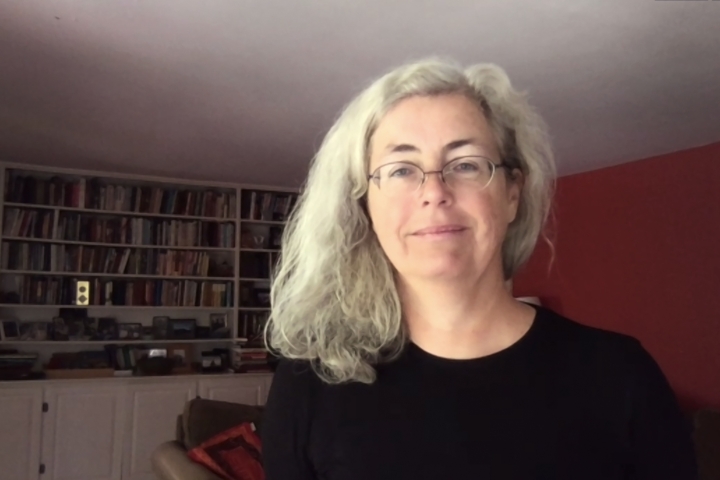 I study the plasma physics of the northern lights using NASA sounding rockets in the context of ground-based observations. My work focuses on developing distributed sets of observations so that we can learn how the electric and magnetic fields controlling the aurora work. My students and I explore ways to combine data from multiple sources, and to build instrumentation that can be replicated into distributed arrays. It is a privilege and a joy to spend a career trying to understand something as beautiful as the aurora. 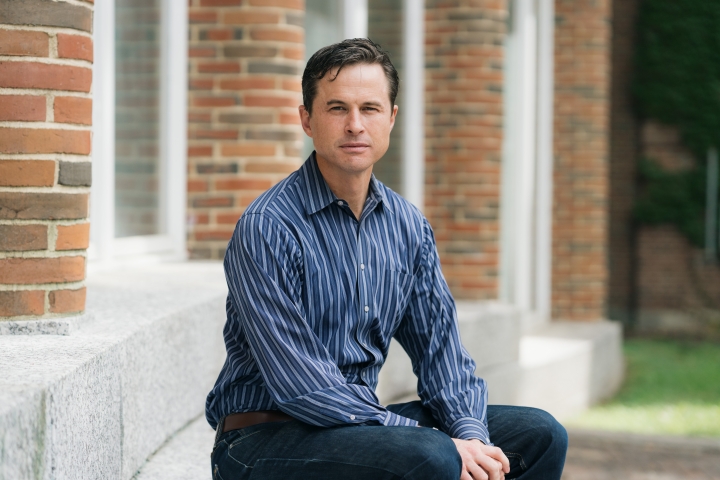 My research focuses on misinformation about politics and health care. I began by focusing on the effects of exposure to fact-checking and other forms of corrective information, but I increasingly use digital behavior data to understand how people encounter false or untrustworthy information online. I’m incredibly grateful to Dartmouth for this honor and to all the students who have worked with me on it. 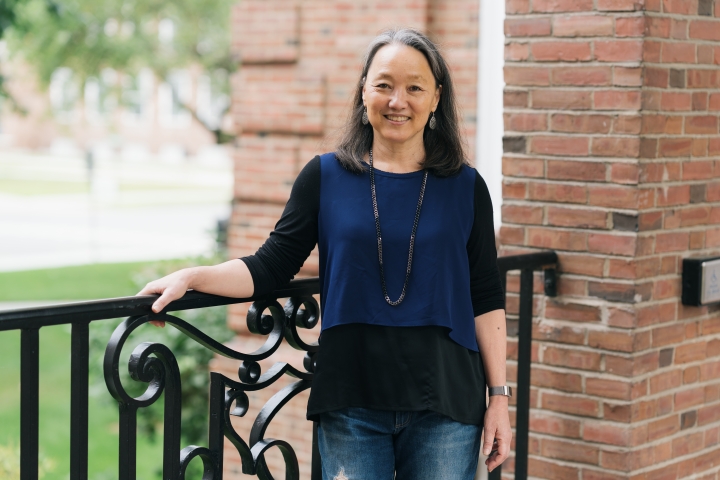 I am a scholar of the Buddhist traditions of premodern South Asia. My work primarily focuses on Buddhist narrative literature preserved in Sanskrit and Pali, and I’m particularly interested in the themes of the body, materiality, gender, sexuality, and animality. My most recent book, Unfortunate Destiny: Animals in the Indian Buddhist Imagination, looks at the role and imagery of animals in Indian Buddhist literature, and argues that the Buddhist discourse on animals is ultimately focused on the question of what it means to be human.

The New Endowed Chairs at Geisel School of Medicine

The New Endowed Chairs at Thayer School of Engineering