Over the past weekend, the Bentley Theater at the Hopkins Center for the Arts was once again the site of live performance as students staged the winning one-act plays of this year’s Frost Student Playwriting Competition and the Ruth & Loring Dodd Student Playwriting Competition. The plays—which included Umma, by Stella Asa ’22; The Other Girls, by Mia Nelson ’22; and Seismic Change, by Katie Devin Orenstein ’22—were part of the theater department’s Summer Theater Lab 2021.

To stage the shows in the face of changing COVID-19 restrictions—including the indoor mask requirement that was reinstituted on Aug. 5—the cast and crew of the shows “had to pivot overnight,” says Dan Kotlowitz, the Leon E. Williams Professor of Theater and chair of the Department of Theater. Among the adjustments: creating a 10-foot distance between performers and audience members, and making sure that audiences and crew members all wore masks.

“This was one pivot of many that we have made in the last year, but we were still able to do a live performance,” Kotlowitz says. 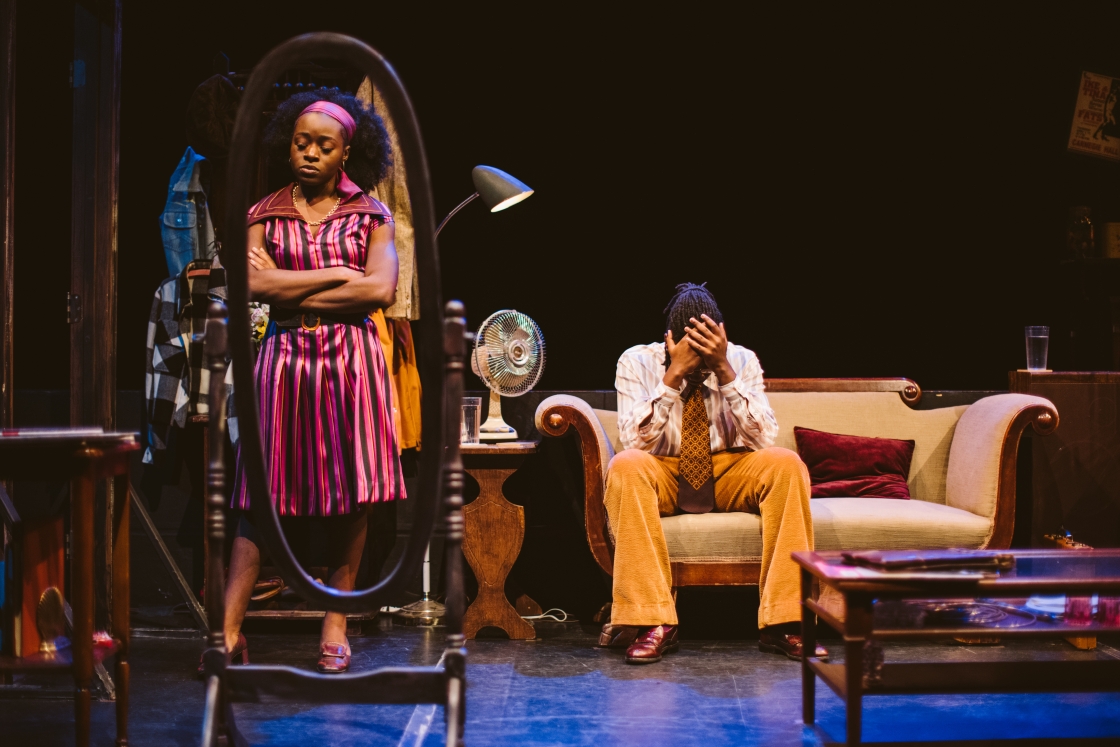 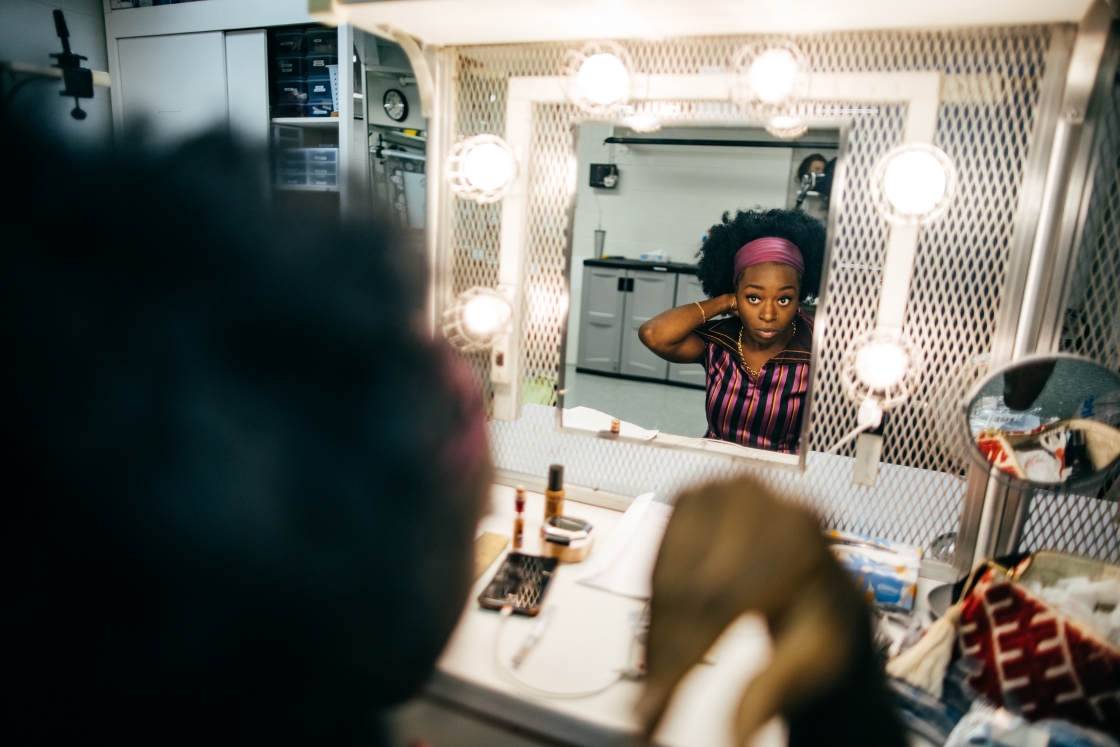 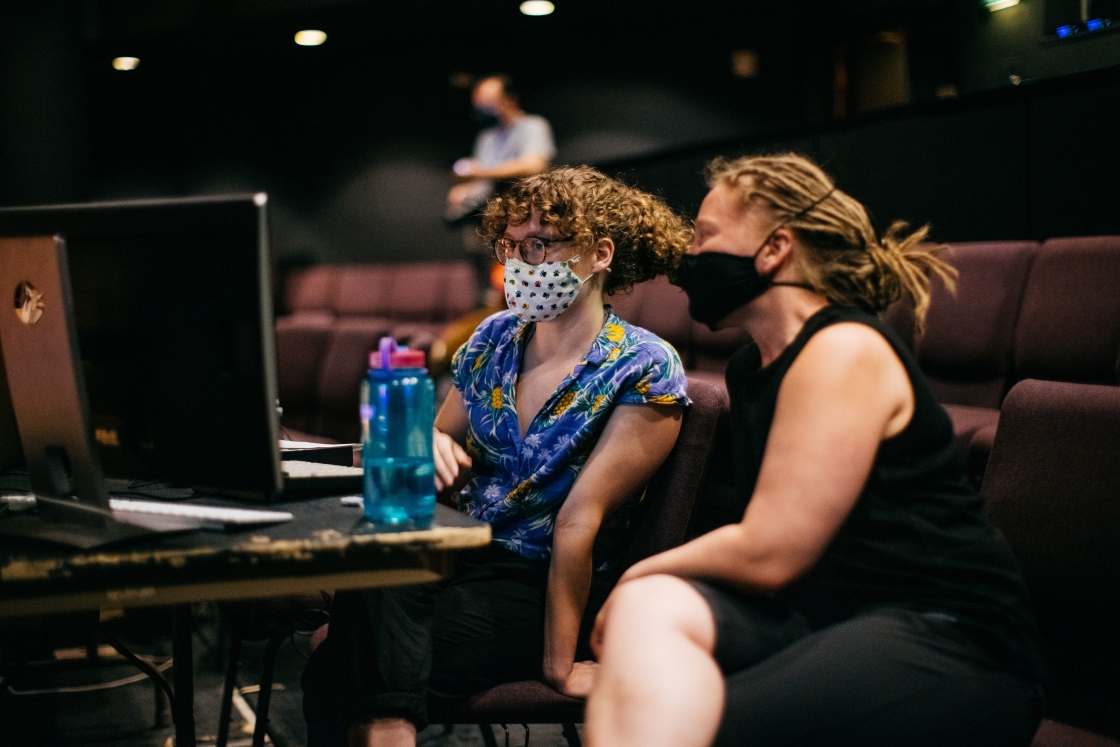 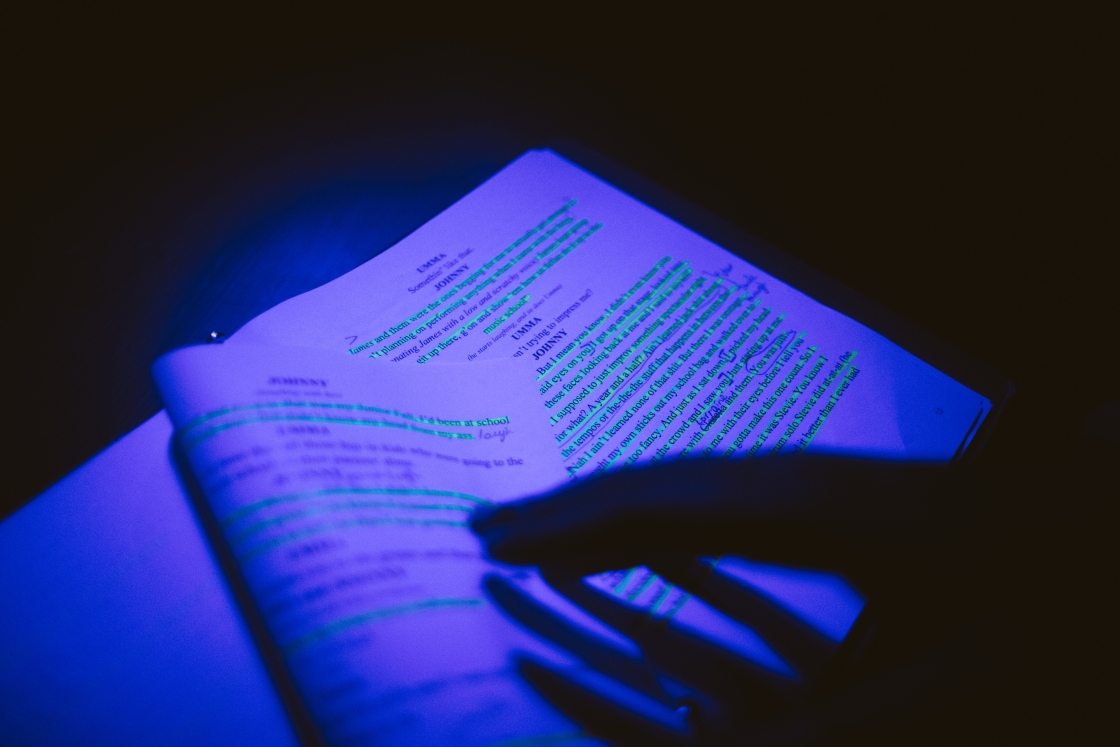 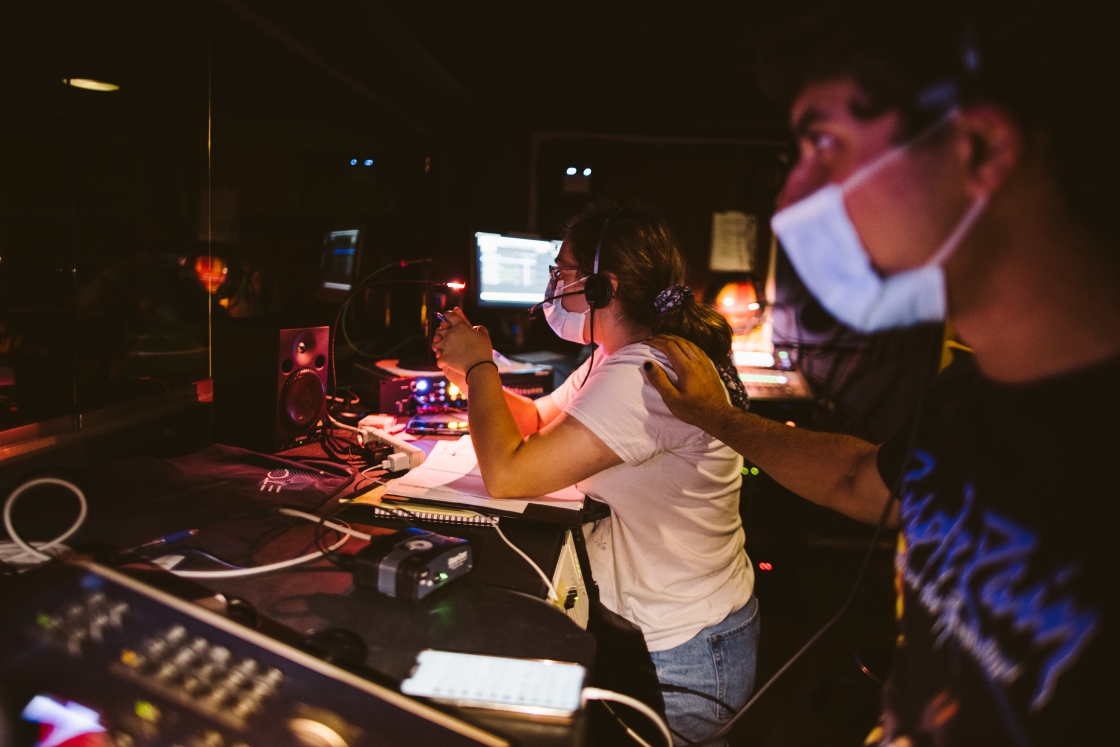 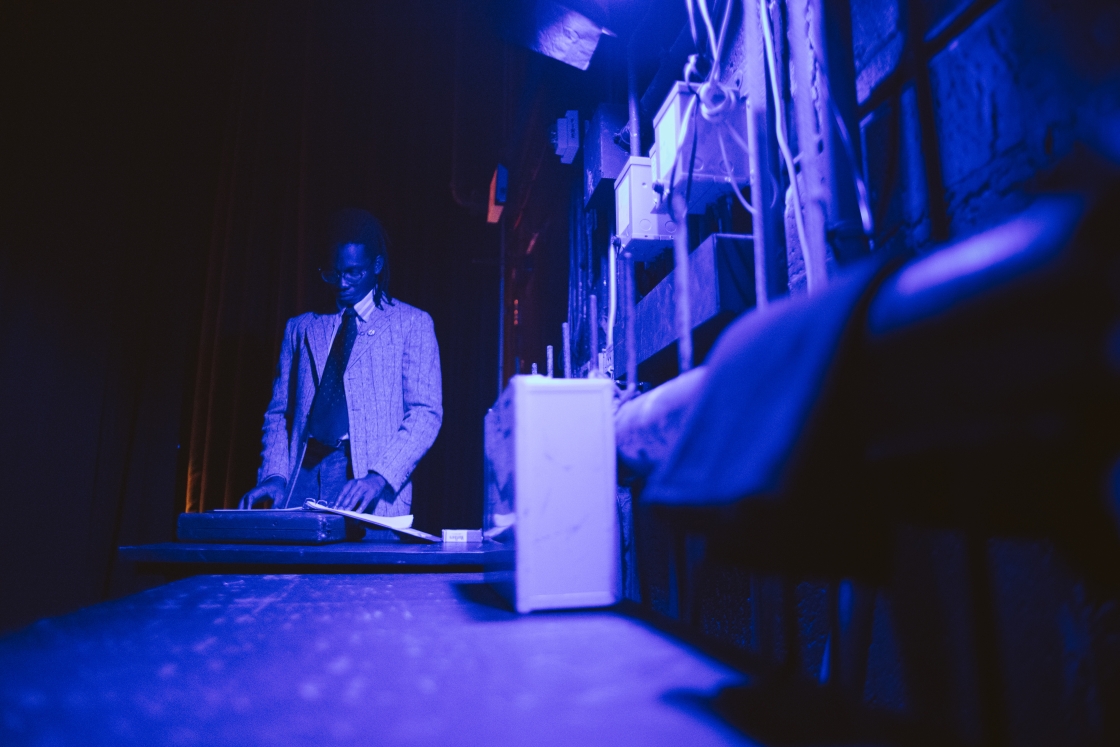 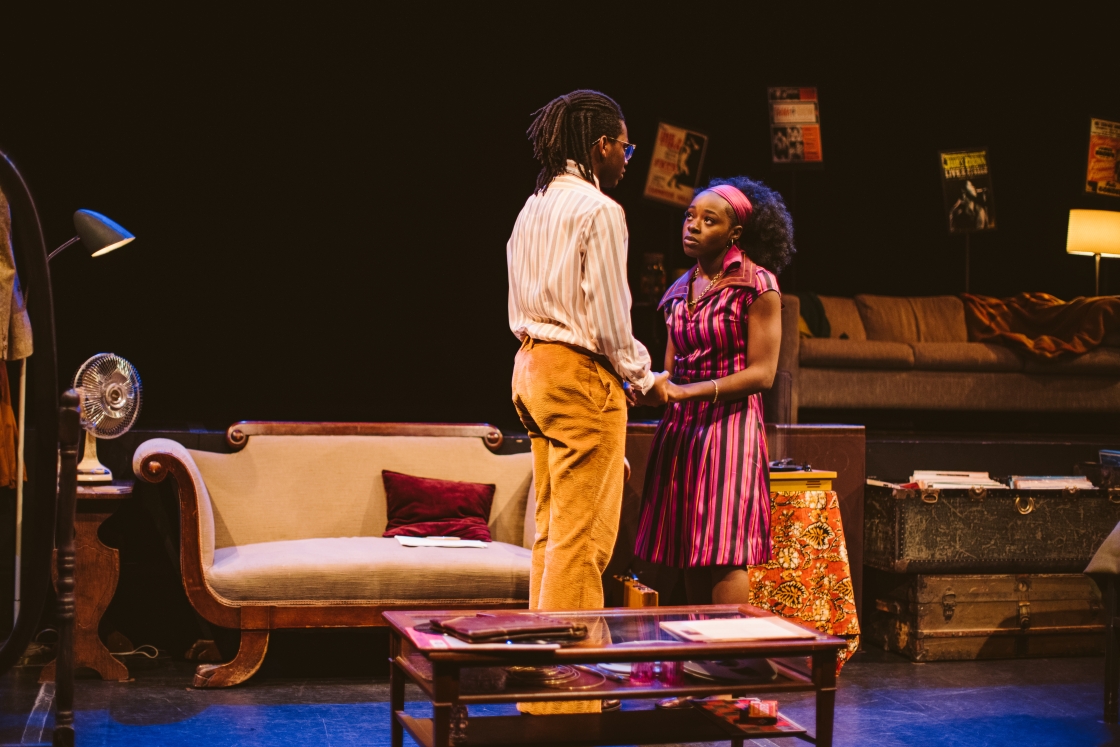 (Photo by Robert Gill)
In the News

Community Conversations: ‘All in This Together’ 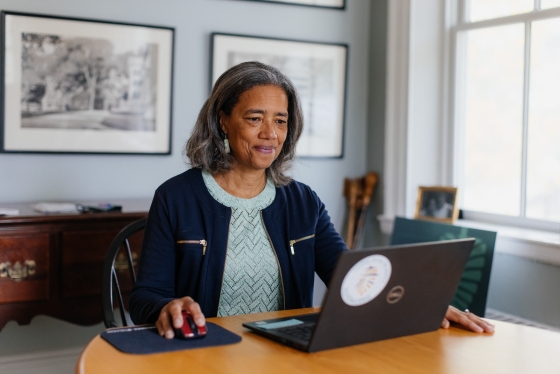