At Dartmouth, the past solicitors general share insights on the U.S. Supreme Court. 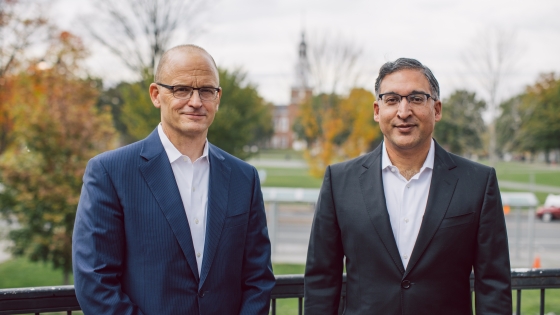 In the video above, Greg Garre ’87 and Neal Katyal ’91 share insights on the U.S. Supreme Court.

The likelihood that Roe v. Wade, the landmark decision protecting a woman’s right to have an abortion, could be overturned by the U.S. Supreme Court; the joys of trading rhetorical punches with the late Justice Antonin Scalia; and the likelihood of expanding the number of justices on the court—these are among the topics raised in a conversation with former U.S. solicitors general Greg Garre ’87 and Neal Katyal ’91 at a recent forum.

Watch the full conversation, “Renewing Trust in Democracy: The Role of Courts,” below.

The event was hosted by the Nelson A. Rockefeller Center for Public Policy on Oct. 21 and co-sponsored by the Warren B. Rudman Center at the University of New Hampshire’s Franklin Pierce School of Law, and the New Hampshire Institute for Civics Education. More than 300 people attended the discussion, which was held in Filene Auditorium and also livestreamed.

Garre served as solicitor general under George W. Bush; Katyal, a Dartmouth trustee, was acting solicitor general during the Obama administration. Both have represented the U.S. government before the U.S. Supreme Court. They spoke with Dartmouth News before the event about the historical significance of the current court, the court’s new conservative majority, and their thoughts on returning to Dartmouth.

Date
5/23/2022
Body
The social justice activist warns that democracy “is very much on the ballot.”
Image
Thumbnail 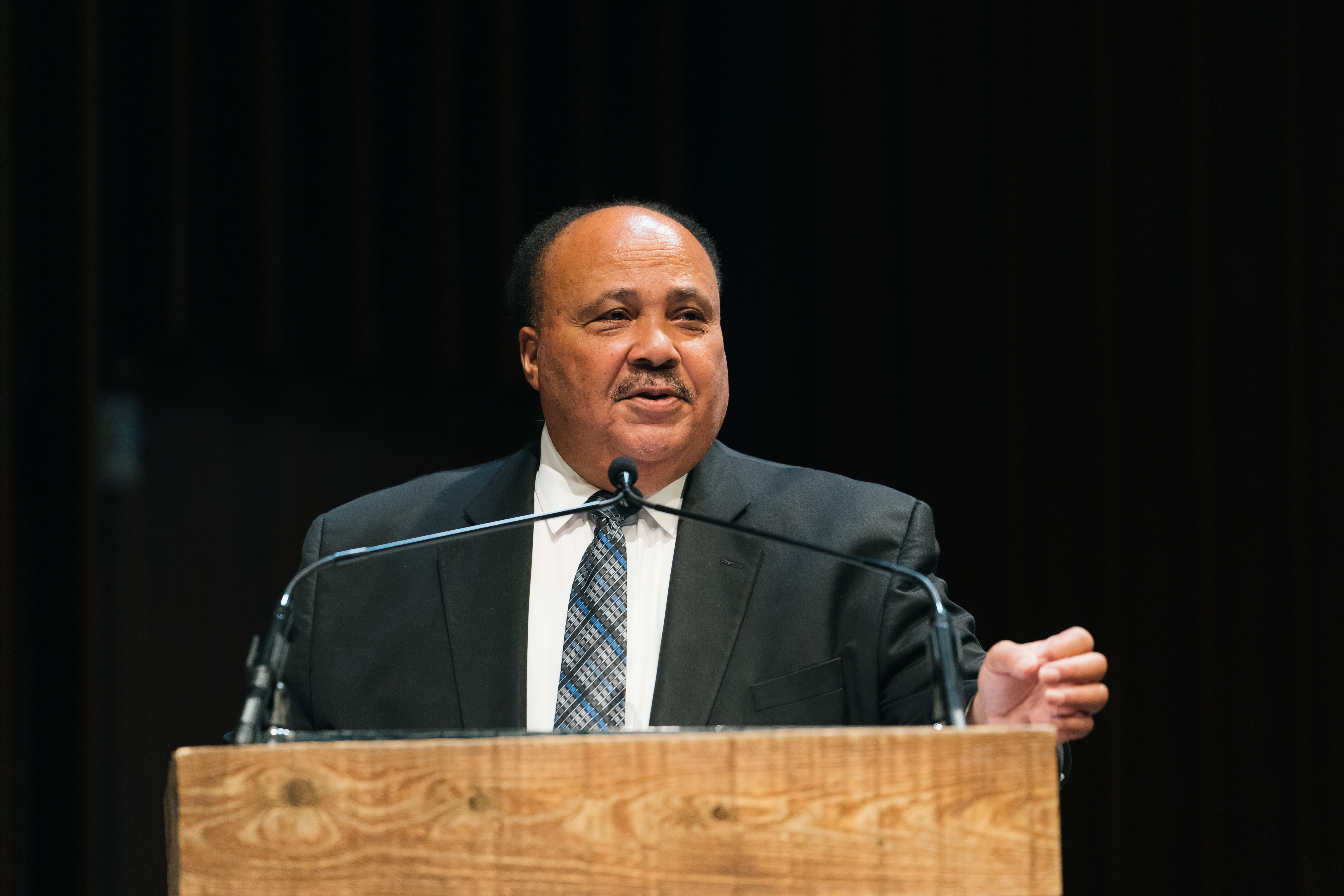