Suggested Reading on Russia and Ukraine

Faculty members and library staff recommend texts on the roots of the conflict. 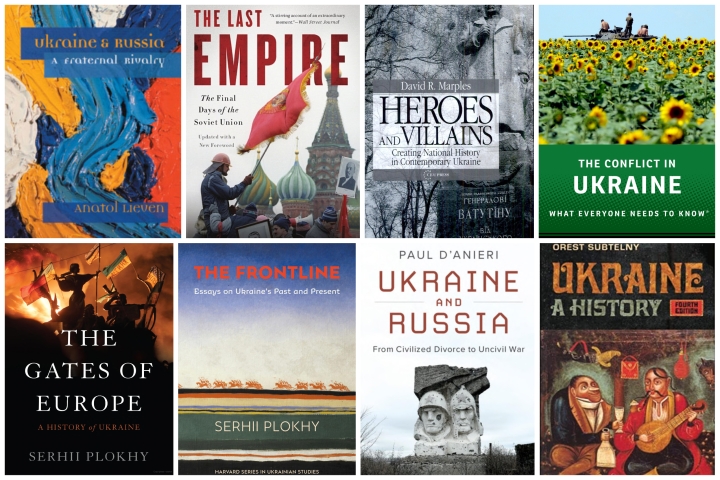 William Wohlforth on the Battle for Ukraine

As Russia’s invasion of Ukraine continues, Dartmouth News asked faculty members and library staff to recommend materials that might be helpful for acquiring a deeper understanding of the conflict.

Their suggestions include books, online lectures, and a news digest.

I would recommend two books by historian Serhii Plokhy. The first is his The Gates of Europe: A History of Ukraine, which tells the country’s history from the Middle Ages until the early 21st century. It is a panoramic exploration of the country and its people, which highlight its religious, political, and cultural diversity. The second is his The Last Empire: The Final Days of the Soviet Union, which explores the collapse of the end of the Cold War in Europe. Rather than focusing on the actions of U.S. policymakers, the book claims that it was ultimately Ukraine and its leaders who brought about the end to Russian dominance, and ultimately the collapse of the Soviet regime.

Below is a list of resources, both comprehensive and accessible, that are helpful for understanding Russia’s ongoing war against and invasion of Ukraine. 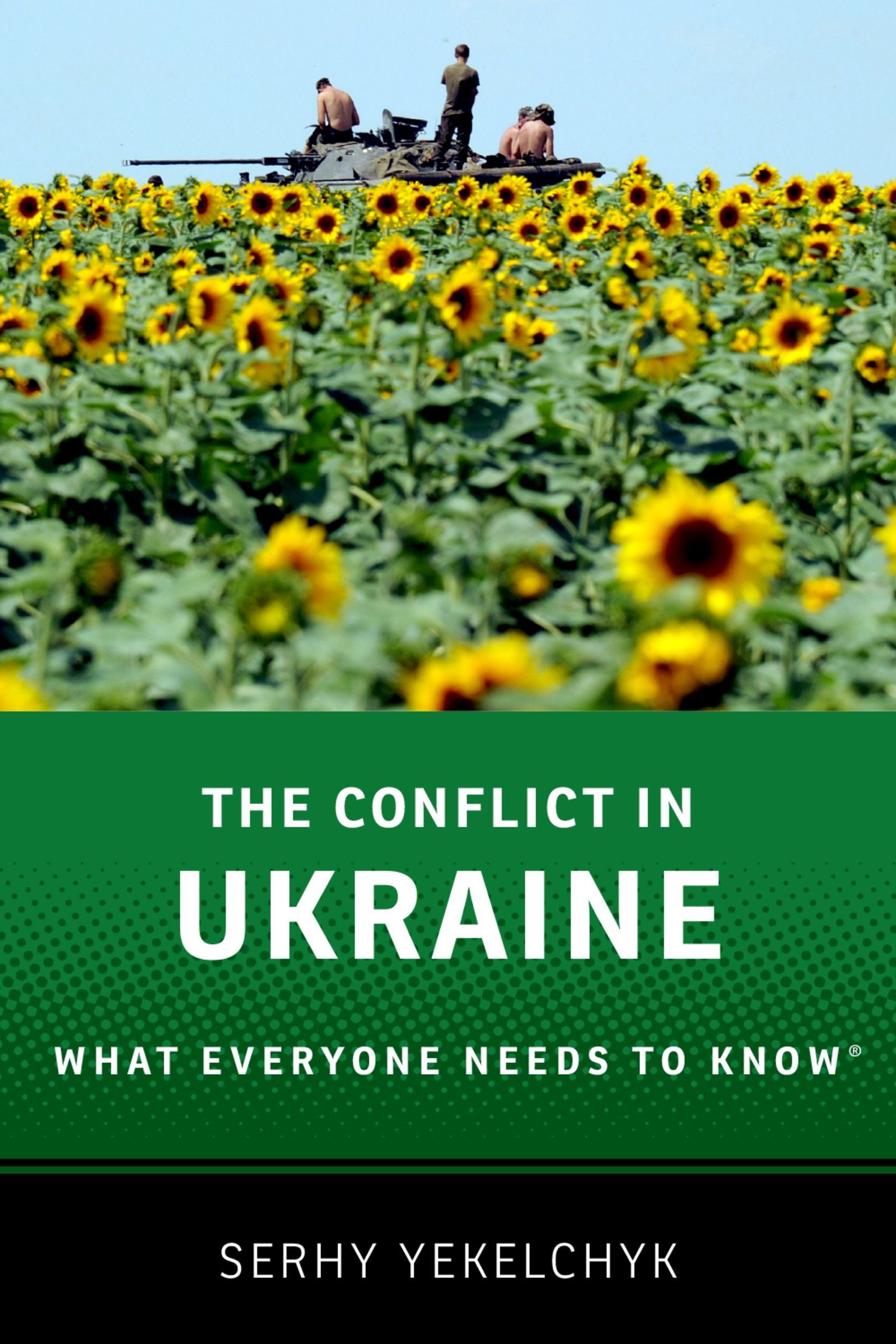 The Conflict in Ukraine: What Everyone Needs to Know, by Serhy Yekelchyk

The Frontline: Essays on Ukraine Past and Present, by Serhii Plokhy

This book is composed of a series of essays that discuss key events in Ukrainian history and explain the country’s relations with Russia and the West.

Timothy Snyder, one of the major historians on Eastern Europe, has a lecture titled “Ukraine, A Normal Country,” which is available online. A transcription of the lecture is also available online.

Snyder is a fantastic speaker who packs substantive information and many analytical insights into a concise and impactful narrative. I highly recommend all his lectures on Eastern European history as well as the many interviews on Ukraine that he has given (all available on YouTube) since the onset of Russia’s aggression against Ukraine in 2014.

There is a list of resources on the current war in Ukraine that has been compiled and prepared by Harvard Ukrainian Research Institute (HURI). The resources include answers to such straightforward questions as, “Is Ukraine divided between the East and West?”; “Can’t Ukraine be a neutral country and not join NATO?”; and “What does Russia want?”.

The anthology Words for War: New Poems from Ukraine (with translations into English from Ukrainian and Russian) came out in the wake of the 2014 Euromaidan movement, Russia’s annexation of Crimea and covert support for the separatist movement in eastern Ukraine. Many of the poets whose powerful anti-war lines spoke to that moment are in Ukraine now, literally under fire, and still writing.

Sophie Pinkham’s Black Square: Adventures in Post-Soviet Ukraine is a witty and entertaining introduction to contemporary life, especially urban youth culture, in Ukraine in the years leading up to the current war.

Ukraine and Russia: From Civilized Divorce to Uncivil War, by Paul D’Anieri

Ukraine: A History, by Orest Subtelny

Ukraine and Russia: A Fraternal Rivalry, by Anatol Lieven

The database Current Digest of the Russian Press began in 1949 and provides translations of a half-dozen to a dozen articles each week. Available online, as current as last month or back to 1949.

To suggest a title for this list, please email aimee.minbiole@dartmouth.edu.