Both senators have extensive experience with foreign policy in the region. 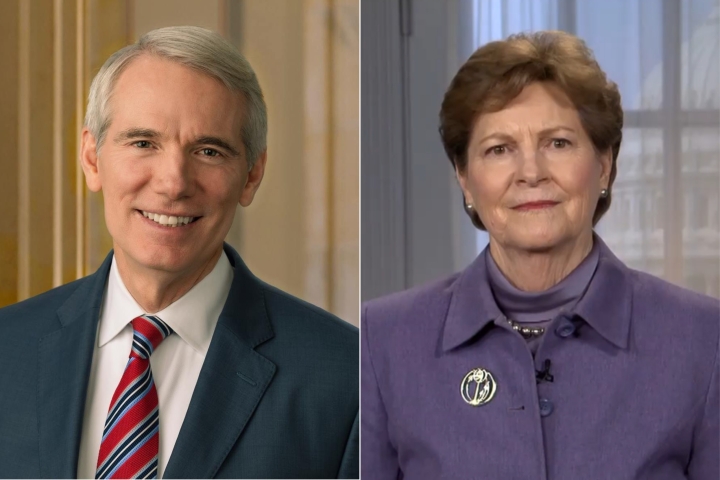 Two lawmakers who have taken an active role supporting Ukraine will be at Dartmouth Friday for a conversation about “The Defense of Ukraine.”

In a press release about the Dartmouth event, Portman stated, “the fight for freedom and democracy is being fought today in Ukraine.”

Co-sponsored by the Nelson A. Rockefeller Center for Public Policy and the John Sloan Dickey Center for International Understanding, the discussion will be held in the Grand Ballroom of the Hanover Inn from 5 to 6 p.m. on June 17. The event is free and open to the public on a first-come, first-served basis, and will be livestreamed at https://dartgo.org/defenseofukraine.

“Few foreign policy topics are more consequential for the world now than the war in Ukraine,” says Rockefeller Center Director Jason Barabas ’93, a professor of government.

“We are fortunate to have two U.S. senators share their thoughts with us, both of whom have connections to Dartmouth College and New Hampshire more broadly. Saving lives will require bipartisanship and heroic actions in Congress,” he says.

Barabas will introduce the evening’s conversation, and Victoria K. Holt, the Norman E. McCulloch Jr. Director of the Dickey Center, will moderate the discussion with the senators. Following opening comments, Holt will ask questions of the two and later will open it up to questions from the audience. Those joining via livestream will also be able to submit questions.

The conversation with the senators is also part of the schedule of reunion events. Portman, who is in Hanover for his class reunion, personally followed up on Dartmouth’s invitation to his Senate colleague Shaheen in a conversation on Capitol Hill.

Portman is co-chair of the bipartisan Senate Ukraine Caucus and a member of the Senate Committee on Foreign Relations. He has visited Ukraine numerous times dating back to 2014, including his most recent trip to meet with President Volodymyr Zelenskyy and his senior cabinet in January of 2022 before the war began.

Shaheen is a member of the Senate Committees on Armed Services, Foreign Relations, Appropriations, and Small Business and Entrepreneurship. As a senior member of the Senate Foreign Relations Committee and chair of its Subcommittee on Europe and Regional Security Cooperation, she has been outspoken in her criticism of Vladimir Putin’s aggression, leading to her being sanctioned by the Kremlin and denied a visa to travel to Russia.

Portman, a former U.S. trade representative and past director of the Office of Management and Budget under President George W. Bush, is not seeking re-election this year after two terms in the Senate.

If I were to say, ‘I’m going to teach Torah concepts in China,’ that will be forbidden, probably. But if I talk about things from the Talmud, then it’s not threatening. 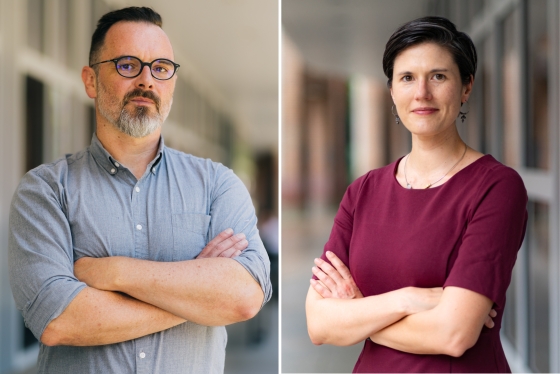