Study examines intensity of exercise and its links to memory and mental health. 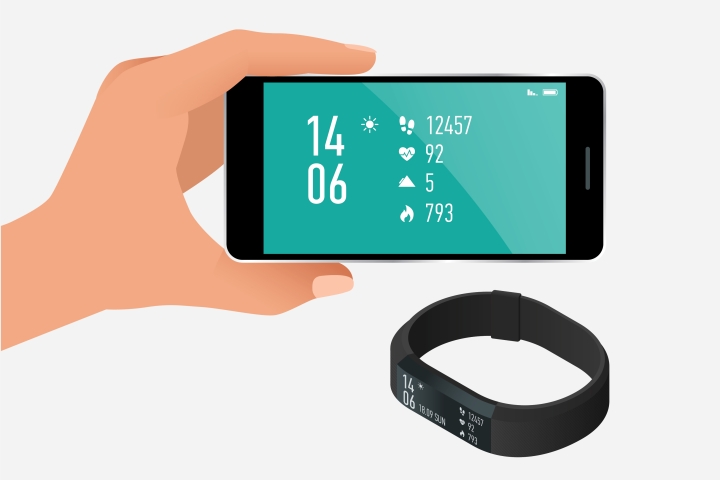 The findings are published in Scientific Reports and provide insight into how exercise could be optimized.

“Mental health and memory are central to nearly everything we do in our everyday lives,” says lead author Jeremy Manning, an assistant professor of psychological and brain sciences. “Our study is trying to build a foundation for understanding how different intensities of physical exercise affect different aspects of mental and cognitive health.”

The researchers asked 113 Fitbit users to perform a series of memory tests, answer some questions about their mental health, and share their fitness data from the previous year. They expected that more active individuals would have better memory performance and mental health, but the results were more nuanced.

People who tended to exercise at low intensities performed better at some memory tasks while those who exercised at high intensities did better on other memory tasks. Participants who were more intensely active also reported higher stress levels, whereas people who regularly exercised at lower intensities showed lower rates of anxiety and depression.

Mental health and memory are central to nearly everything we do in our everyday lives.

Prior research has often focused on the effects of exercise on memory over a relatively short time frame, several days or weeks, but Dartmouth researchers wanted to examine the effects over a much-longer timescale.

The data included daily step counts, average heart rates, how much time was spent exercising in different “heart rate zones” as defined by Fitbit (rest, out-of-range, fat burn, cardio, or peak), and other information collected over a full calendar year. 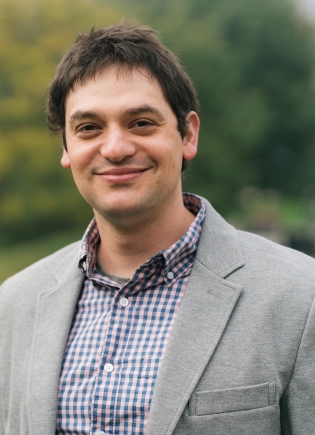 Jeremy Manning, assistant professor of psychological and brain sciences, is the lead author on the study of exercise and cognitive and mental health. (Photo by Eli Burakian ’00)

Participants in the study were recruited online from Amazon’s Mechanical Turk, a crowdsourced workforce.

The four types of memory tasks used in the study were designed to probe different aspects of participants’ abilities, over different timescales. Two sets of tasks were aimed at testing “episodic” memory—the same type of memory used to remember autobiographical events, like what you did yesterday. Another set of tasks was designed to test “spatial” memory—such as where you parked your car. The last set of tasks tested “associative” memory—the ability to remember connections between concepts or other memories.

Participants who had been more active over the prior year tended to show better memory performance overall, but the specific areas of improvement depended on which types of activity people did.

The team has made all of their data and code freely available on Github to anyone who wants to explore or better understand the dataset. Gina Notaro, Guarini ’18, Thayer ’18; Esme Chen ’22; and Paxton Fitzpatrick ’19, Guarini ’26, also served as co-authors of the study.

“When it comes to physical activity, memory, and mental health, there’s a really complicated dynamic at play that cannot be summarized in single sentences like ‘walking improves your memory’ or ‘stress hurts your memory,’ ” says Manning. “Instead, specific forms of physical activity and specific aspects of mental health seem to affect each aspect of memory differently.”

With additional research, the team says that their findings could have some exciting applications. “For example,” Manning says, “to help students prepare for an exam or reduce their depression symptoms, specific exercise regimens could be designed to help improve their cognitive performance and mental health.”