In 2006, Andrea Hayes-Jordan ’87, MED ’91, became the first surgeon in the United States to successfully use “heated” chemotherapy on a child. 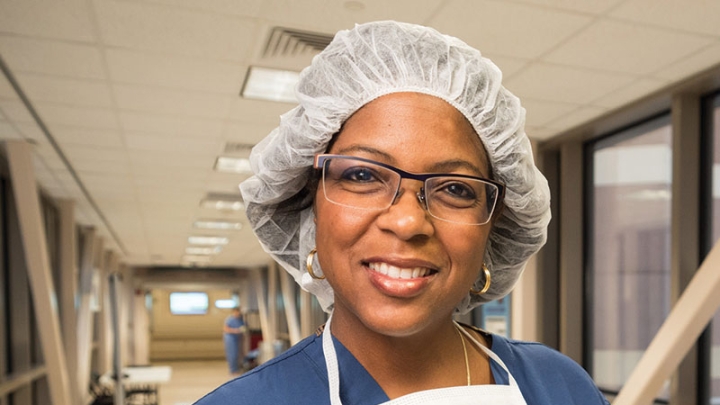 The following profile and video of Hayes-Jordan were shared by Geisel School of Medicine in January 2019.

Physician-researcher Andrea Hayes-Jordan ’87, MED ’91, first explored medical research as an undergraduate at Dartmouth. Majoring in religion, Hayes-Jordan seized an opportunity to work in a leukemia lab at the medical school.

“I thought I wanted to do research, but I wasn’t sure,” recalled Hayes-Jordan in a 2018 Geisel video interview. Fortunately for the hundreds of children she has cared for since, she discovered a love of research and medicine. In 2004, Hayes-Jordan became the first black female pediatric surgeon in the United States and later the first to successfully use heated chemotherapy to treat children with a rare, devastating cancer called desmoplastic round small cell tumor. Today, Hayes-Jordan is a professor and chief of the Division of Pediatric Surgery at the University of North Carolina-Chapel Hill. 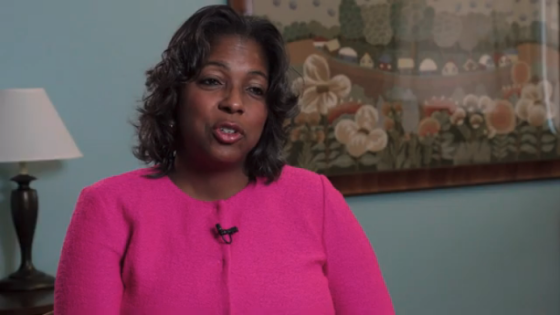