Chairman and CEO of General Electric 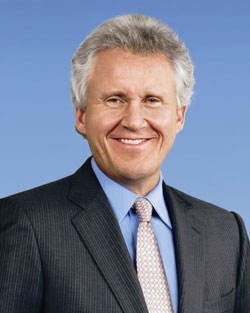 Jeffrey R. Immelt is the ninth chairman of GE, a post he has held since September 2001.

He’s had several global leadership positions since coming to GE in 1982, including roles in GE’s plastics, appliance, and medical businesses. In 1989 he became an officer of GE and joined the GE Capital Board in 1997.

In November 2000, Immelt was appointed president and chairman elect of GE.

He has been named one of the “World’s Best CEOs” three times by Barron’s. Since he began serving as chief executive officer, GE has been named “America’s Most Admired Company” in a poll conducted by Fortune magazine and one of “The World’s Most Respected Companies” in polls by Barron’s and the Financial Times.

He is also a member of The Business Council, and he is on the board of the Federal Reserve Bank of New York.

Immelt earned an AB degree in applied mathematics from Dartmouth College in 1978, where he is currently a member of the Board of Trustees, and an MBA from Harvard University in 1982. He and his wife have one daughter. 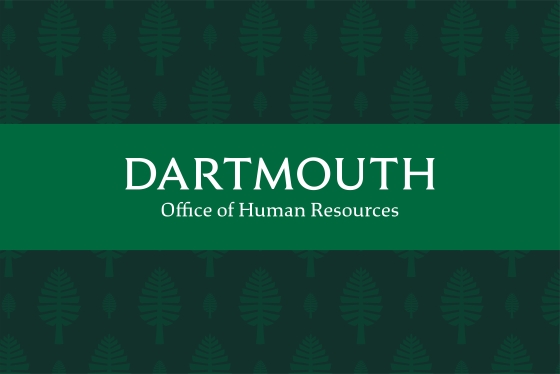 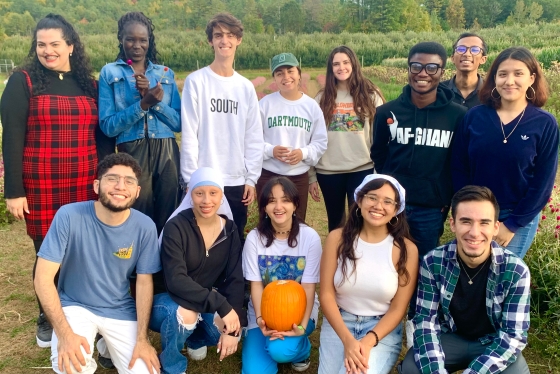