Henry Paulson Jr. ’68, former chairman and CEO of Goldman Sachs, talks about his memories of that day. 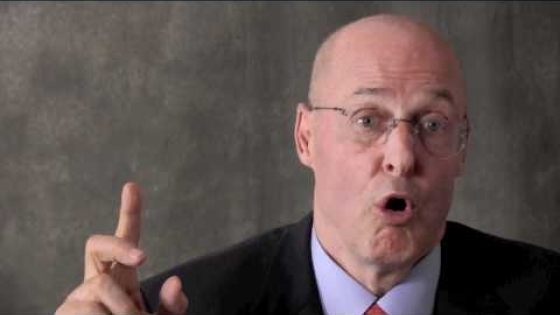