In addition, the College is observing the September 11 anniversary by sharing reminiscences of that day in a series of videos featuring members of the College community. Ten years ago, Samantha Azinge ’12, was a sixth-grader. On September 11, 2001, she was walking to her Brooklyn home with her brother. Visit Dartmouth Now for a new video story each day, beginning Monday, September 5, and running through Sunday, September 11. 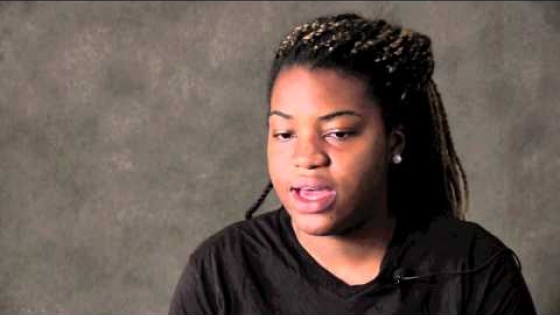