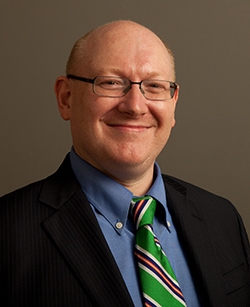 In this video, Hood Museum of Art Director Michael Taylor talks about Ellsworth Kelly, one of America’s foremost abstract artists, and discusses Kelly’s Dartmouth Panels, the site-specific wall sculpture commissioned for installation on the east façade of the Hopkins Center for the Arts, facing the new Black Family Visual Arts Center.

Dartmouth will officially dedicate the Visual Arts Center, named in honor of former trustee Leon Black ’73 and his wife, Debra, on September 14.  The institution will also celebrate the couple’s gift of Dartmouth Panels, which was installed in July. The event begins at 4:30 p.m. and is open to the public.

The Blacks, longtime patrons of the arts and leading art collectors who have supported many Dartmouth initiatives, contributed $48 million toward the Visual Arts Center. Designed by Machado and Silvetti Associates, the 105,000-square-foot building anchors Dartmouth’s Arts District, which includes the Hop and the Hood. 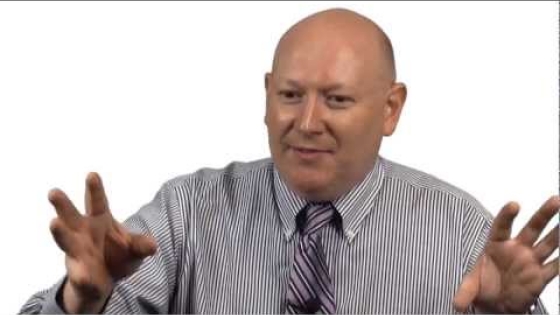