The Unseen, Unsung Heroes of ‘Urinetown’

The student production of the award-winning play runs through Sunday at the Hop. 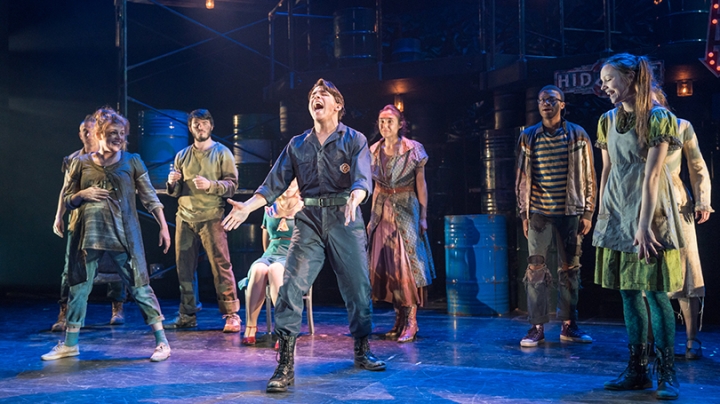 The Tony Award-winning musical Urinetown takes a look at a future in which water is worth its weight in gold. The Department of Theater production runs through Feb. 26 at the Hopkins Center for the Arts. (Photo by Eli Burakian ’00)
2/23/2017
Body
Image 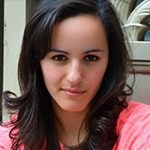 Naomi Lazar ’17 has written a new blog post about “Urinetown,” the winter main-stage show of the theater department. She is acting in the show, playing Ms. Pennywise, and is also taking a lighting-design class this term, so has helped with hanging and focusing the lights for the show. Read the first and second posts about the production.

In the world of theater, there is an infamous period in a show’s production called “hell week.” If this name sounds a bit dramatic, it is. But then, we wouldn’t be in theater if we were not dramatic people. During this production, Feb. 11 marked the first day of hell week for the cast and crew of Urinetown, playing through Feb. 26 at the Hopkins Center for the Arts.

“Hell week” refers to the week leading up to a show. It is a time when all the people who are part of the show—directors, designers, actors, and backstage crew—come together to create the final product. The first component of this week is called “tech.”

During tech, we go through every moment in the show and add in light and sound cues. In a musical, this includes working with the orchestra. Because there are so many moving parts being integrated, it can take an excruciating amount of time to finish teching one scene, let alone the entire show. However, it is crucial to work through all the kinks and get the timing just right.

So while tech is a slow and arduous process for the actors, it is a fast-paced marathon for stage management. Urinetown‘s stage management team consists of students taking a course on stage management. They have been with us every step of the way, learning all the components of stage management—from writing down blocking, to giving actors line cues, to making sure all props, set pieces, and actors are where they need to be.

They are the unseen, unsung heroes who tie everything together, and if they do their job well, the audience never even thinks of them. Stage managers keep a show going, orchestrate all of the moving pieces of a production, and make a show a success.