Student-athletes received awards in an online version of the annual Celebration of Excellence. 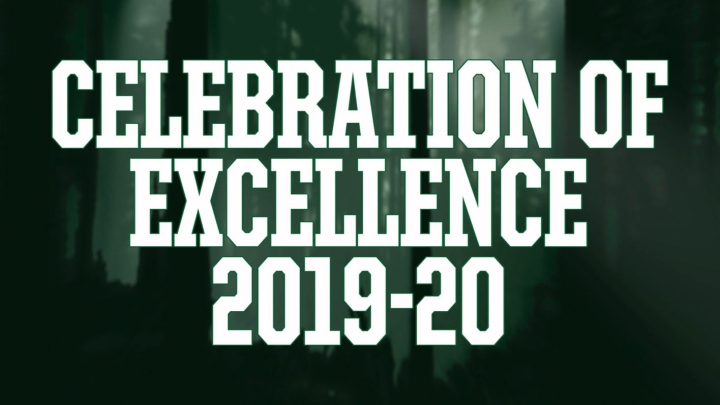 The Department of Athletics and Recreation hosted its annual Celebration of Athletic Excellence this spring, honoring the achievements of teams and individuals throughout the 2019-20 academic year. Due to COVID-19, the ceremony took place online. The nominees for the awards were revealed on Instagram, Facebook and Twitter leading up to the video event.

Given to two juniors, one male and one female, who have combined outstanding performance in athletics and significant achievement in academics, the Class of 1948 Scholar-Athlete awards went to Jason Liu ’21 and Bonnie Shea ’21.

Liu served as the team captain of men’s golf each of the last two seasons as he quickly earned the respect of his teammates and coach with his play on the course as well as his leadership. He began his career by being named the Ivy League Rookie of the Year, then earned a spot on the All-Ivy League Second Team as a sophomore. A two-time Academic All-Ivy League selection as an engineering major with a 3.81 GPA, Liu had two top-10 finishes in the three fall tournaments and was leading the team in stroke average when the season came to an abrupt end.

Shea, a neuroscience major with a 3.88 GPA, has put forth the same effort in the classroom that it takes to be a defensive force on the women’s soccer team. She started in every game that she played this past season and helped her team allow the second fewest goals in the conference on her way to being named an All-Ivy League First Team performer for the second straight year. Shea was recognized both on and off the field with all-region and all-academic honors, becoming just the third women’s soccer player to do so.