Nadeau, a leading advocate for drug court diversion programs, in residence through fall. 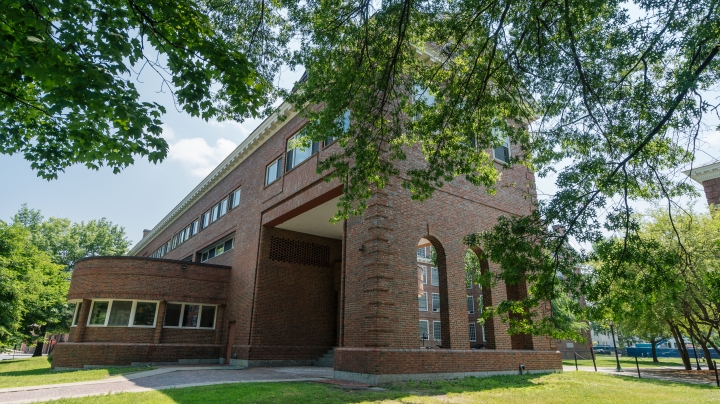 New Hampshire Superior Court Chief Justice Tina Nadeau, a leader in the development of drug courts in New Hampshire and a national advocate for the legal alternative that incorporates addiction and mental health treatment, is the 2021 Perkins Bass Distinguished Visitor at the Nelson A. Rockefeller Center for Public Policy. 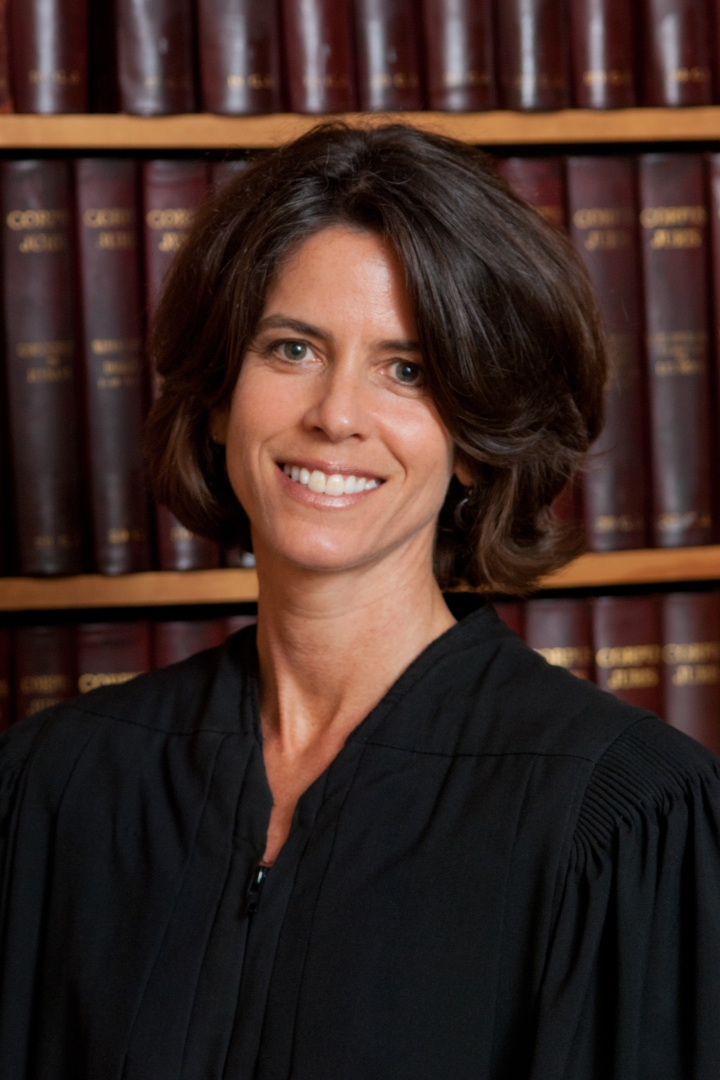 Named for longtime New Hampshire U.S. Congressman Perkins Bass, Class of 1934, the distinguished visitors program invites New Hampshire citizens who have made outstanding contributions in government to share their experiences with the Dartmouth community.

Nadeau said she is honored to join the distinguished roster of Perkins Bass visitors at Dartmouth. Her first public event, “Drug Court—Where Justice Meets Treatment,” will be hosted by the Rockefeller Center via Zoom starting at 5 p.m. tomorrow. The event is free and open to the public. Registration is not required.

“I’m really excited to share my passion for the idea that if we want to increase public safety, reduce the cost of incarceration and return offenders to the community as productive members, we need to invest in alternatives to incarceration,” Nadeau says. “I want to broaden the public’s understanding that the court system is not just a place to resolve disputes, but that we can take action to improve people’s lives, especially as we are still in the throes of this opioid epidemic.”

Jason Barabas ’93, director of the Nelson A. Rockefeller Center and a professor in the Department of Government, says it is an honor to welcome Nadeau.

“What an amazing opportunity for students to interact with someone who has risen to the pinnacle of New Hampshire’s legal system. A deep dive into criminal justice policy could not be more timely. The Perkins Bass Distinguished Visitor program makes these sorts of connections possible for everyone at Dartmouth as well as the wider community,” Barabas said.

Nadeau plans to take part in classes during her residency, with a virtual class visit at the end of May, and she is hoping to make two in-person class visits in the fall. In addition, the Rockefeller Center is organizing a fall-semester lunch with Nadeau with prospective law school applicants.

In 2013, Justice Nadeau received the Eric Cogswell Achievement award, recognizing commitment to addressing the over-incarceration of offenders with mental illness. In 2015, she received the Advocacy award from New Futures and the Wheelok-Nardi award from Greater Manchester Mental health for her work advocating for those with mental health and substance abuse issues. She is currently a board member of the New England Association of Drug Court Professionals, and New Futures, a nonpartisan, nonprofit organization that advocates, educates, and collaborates to prevent and reduce alcohol abuse and other drug problems in New Hampshire.

The Perkins Bass Distinguished Visitors program is supported by the Perkins Bass 1934 Fund, which was established in April 2012. The fund also supports internships for Dartmouth students working in public affairs in New Hampshire.