Join Thayer faculty for 20 minute presentations on breakthroughs in energy, medicine, and complex systems. Q & A to follow each session.

This special program, part of Thayer Alumni Weekend, is open to all.

Saturday, May 2, 2015
Back to Class with Thayer Faculty
Spanos Auditorium, Thayer School of Engineering 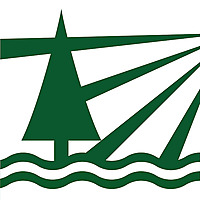