“In the late nineteenth century, Charles Darwin proposed that all humans share a common ancestor and that evolution likely began in Africa. He expected controversy over his revolutionary idea, even suggesting that Harvard professor Louis Agassiz might “throw a boulder” at him. Today, 157 years after On the Origin of Species was published, evolutionary biology has “smashed” Agassiz’s boulder and confirmed that modern humans can all trace their ancestry to Africa. Joseph Graves will discuss accepted scientific facts on human ancestry and consider why these facts are difficult to communicate in our society.”

Dinner/Reception to follow from 5:45 to 7 p.m. in Kemeny Hall, Math Lounge. 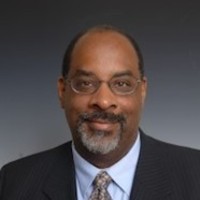