Dartmouth’s Institute for Writing and Rhetoric (IWR) continues to expand its offerings to students who wish not only to improve their public speaking skills but also to think critically about persuasion and argument.

The IWR was originally founded as the Writing Program in 2004, and began offering speech courses in 2008. 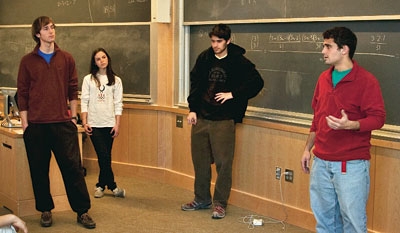 Two new courses—“Environmental Rhetoric” and “Resistance to Influence: Inoculation Theory-Based Persuasion” —were recently added to the institute’s public speaking, persuasive public speaking, and speechwriting classes. Christiane Donahue, IWR director, says, “We believe that effective speech, like writing, is not a skill so much as a deep intellectual ability that both shapes and communicates meaning, in dialogue with the audience. Our small, intense classes with extensive opportunity for speaking and reviewing peers’ speeches focus on developing this ability.”

“Environmental Rhetoric is a great fit for Dartmouth,” says Julie Homchick, lecturer in speech, who launched the course this winter. “It embodies the importance of understanding environmental issues from a multidisciplinary perspective.” Because the class “focuses primarily on public rhetoric and public action,” she says, “students are constantly making connections to their lives as both consumers and citizens. What we buy, eat, wear, and believe are all inherently political and rhetorical acts that affect the environment. Students learn how to make informed choices as consumers and citizens, as well as how to speak out and create more awareness in the public sphere.”

Josh Compton, lecturer in speech, will launch “Resistance to Influence: Inoculation Theory-Based Persuasion,” in winter 2011. The course centers on a rhetorical model called inoculation theory, which asserts that exposure to arguments promoting the opposite of your own belief strengthens your ability to understand and argue for your position. It is a technique often explored and deployed in public health issues such as underage drinking and smoking, notes Compton, who has published on the effectiveness of the technique as it relates to credit card marketing to college students. The course’s mix of history, theory, and practice is consistent with Dartmouth’s liberal arts-based approach to rhetoric. The aim is not only to learn to speak well, but also to learn how to think, write, and speak about speech itself. 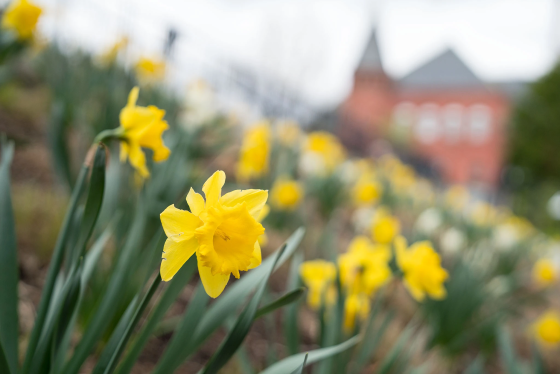 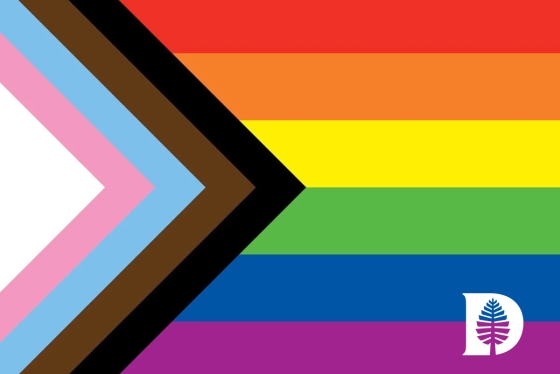