Dartmouth holds the distinction of having sent more alumni to the Winter Olympics than any other Ivy League school, with 110 total appearances as of Torino 2006, compared to runner-up Harvard’s 71. This year, the nine athletes listed below represented four countries in the Vancouver Games. Highlights from results as of press time are below. For the latest updates visit www.vancouver2010.com.
Image

Dartmouth was also represented behind the scenes in Vancouver. Stephen Wilson ’55, a biathlon official who trained under Dartmouth ski coaches Walter Prager and Al Merrill, participated in his third consecutive Winter Olympics. He says, “I like contributing to the fairness of the sport and witnessing how well Dartmouth athletes do on the world scene.” Did we leave someone off the list below? Let us know and we’ll update the story: dartmouth.now@dartmouth.edu.

Max Saenger ’88, sport director for biathlon for the VOC 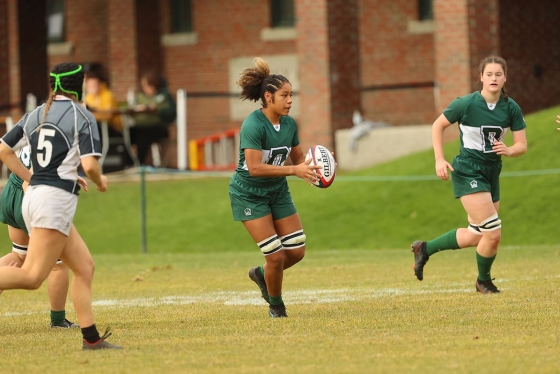 In order to be competitive, in order to have the best ideas and teams that win, diversity is essential.