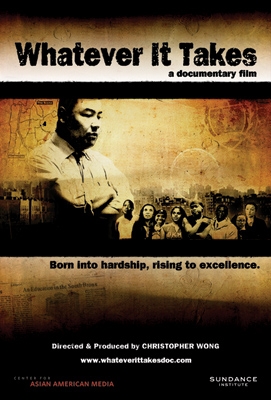 Whatever It Takes, a new documentary to air March 30 on PBS, chronicles the hardships and triumphs of the first year of the Bronx Center for Science and Mathematics (BCSM). PBS recently released a new website that promotes the film.

After viewing the film, Dartmouth President Jim Yong Kim said, “I was inspired to watch how Principle Edward Tom pushed Sharifea and other talented students to overcome personal challenges and take hold of educational opportunities such as Summer Enrichment at Dartmouth (SEAD).”

SEAD is Dartmouth’s ten-year-old program for promising students from under-resourced high schools. In the film, Sharifea Baskerville, a ninth grader at BCSM, interviews for SEAD with Jay Davis ’90. Davis is an instructor in education at Dartmouth and executive director for SEAD, which is run in part by the Tucker Foundation. He says the film “highlights the critical importance of an educational approach that combines high standards with relentless compassion.”

Dartmouth has a strong connection to BCSM, where Mitch Kurz ’73, a former advertising executive, is an academic dean. BCSM’s first graduating class of 82 included two who are now Dartmouth students, Victor Lekweuwa ’13 and Martenn Taylor ’13. Taylor is a graduate of SEAD. Directed by Chris Wong, the film premiered on campus on February 8 during the SEAD Reunion weekend.

Date
2/09/2021
Body
Bryant Ford, associate director of the Counseling Center, has been named associate dean for community life and inclusivity, Dean of the...
Image
Thumbnail 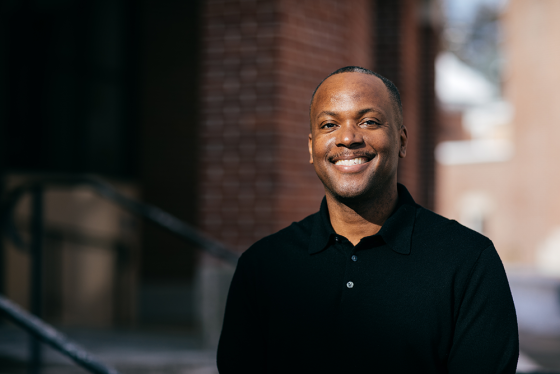