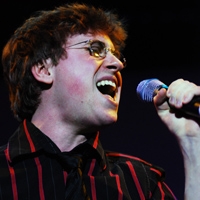 In addition to receiving a $500 prize, first place finisher Van Deusen will have the opportunity to produce a demo cd with Cunningham. Cds for the 2008 winner Liz Vaughan ’08 and 2009 champ Michael Odokara-Okigbo ’12 were available for sale at this year’s show. Learn more about the contestants and finalists in the 2010 program (296k pdf) for the March 5 event. 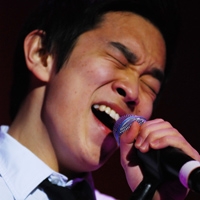 The third annual singing contest was co-produced and directed by Walt Cunningham, who also directs the Dartmouth College Gospel Choir. 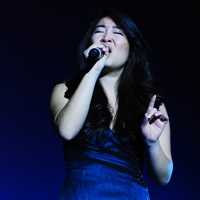 “My new CD is a celebration of inspiring music,” Cunningham says of his follow-up to 2007’s I Feel the Spirit. “It includes the Dartmouth Gospel Choir’s stirring rendition of ‘America the Beautiful,’ which everyone always inquires about, and it’s got an a cappella version of ‘Amazing Grace’ that people also always ask for. But it also has our trademark song ‘When all God’s Children Get Together (What a Time),’ which is the song that really signifies what this group stands for.” 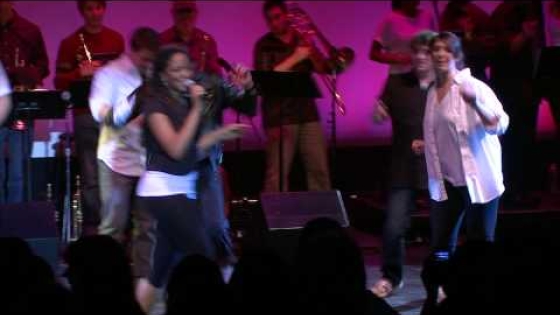