[[{“type”:“media”,“view_mode”:“media_large”,“fid”:“”,“attributes”:{“class”:“media-image size-full wp-image-3313 alignleft”,“typeof”:“foaf:Image”,“style”:“”,“width”:“180”,“height”:“217”,“alt”:“rockefeller center logo”}}]] Dartmouth’s Rockefeller Center for Public Policy and the Social Sciences recently released the results from its third annual State of the State poll and the outcomes should make for an interesting midterm election season.

Approximately 400 New Hampshire registered voters, 52 percent male and 48 percent female, were polled via phone April 26–30, 2010, on their opinions on policy issues, elected officials, and the state of the economy in the state and nationally. The survey has an error rate of +/- 5.0 percent.

On state politics: The state economy stood out as the number one priority for the second year in a row at 37.3 percent. 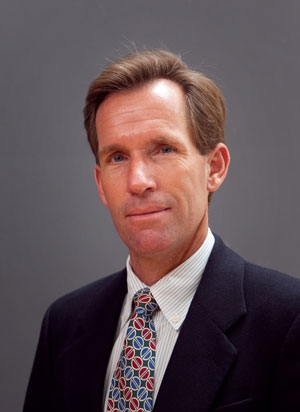 According to Professor Ronald G. Shaiko, Rockefeller Center senior fellow and survey director: “Currently voters are concerned about the state budget and the overall health of the national economy. There is a high correlation between President Obama’s approval rating and voters’ views on the effectiveness of the economic stimulus package and on health care reform legislation. Right now voters who disapprove of Obama are also dissatisfied with the economic stimulus and do not support the health care reform efforts and vice versa.

“At the state level, Governor Lynch’s approval rating has fallen since last year; most of the decline is attributable to voters who are concerned about the state budget situation. Overall, New Hampshire is not looking as “blue” as it did in 2008.  Republican Party candidates across the board are more than viable in this election cycle in New Hampshire.”