Dartmouth College has been named by the Fiske Guide to Colleges as one of the top ten schools in environmental studies for college applicants in 2011. Calling Dartmouth “the Ivy League’s only rural outpost,” author Edward Fiske cites the College’s long tradition of interest in the environment for its being named to the list, the only Ivy League school to appear there. 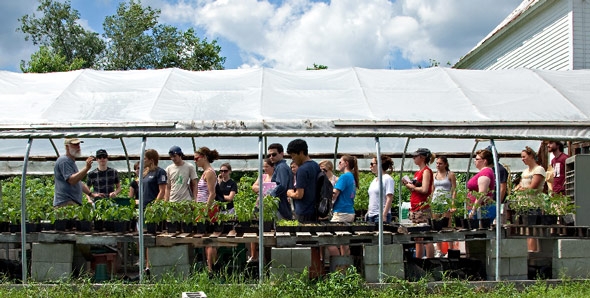 Andrew Friedland, the Pearl Professor in Environmental Studies and Environmental Studies Program chair, says the ranking reflects Dartmouth’s unique approach to studying the environment. “We are an interdisciplinary group of researchers, each one of us making important contributions in our respective fields of scholarship. And each of us is strongly committed to undergraduate teaching,” he says. “It is rare to find a strong undergraduate environmental studies program taught by faculty who are leaders in their scholarly communities as well.”

Friedland stresses that the department is committed to challenging students to see issues from different points of view. For example, in Professors Anne Kapuscinski and Christopher Sneddon’s spring 2010 course “Environment and Society,” students were assigned different campus roles and asked to investigate how various scenarios for the year 2050 might influence their decisions about energy, waste management, and sustainable transportation today.

With its northern New England location and programs such as the Organic Farm, the Dartmouth Outing Club, and the Big Green Bus, the College gives students numerous opportunities to engage in environmental activities outside the classroom as well as inside. 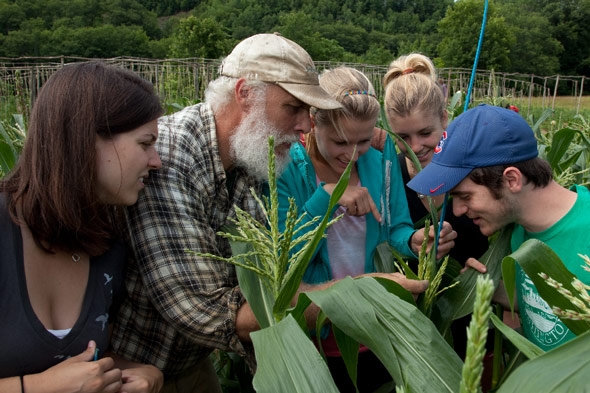 Dartmouth’s commitment to the environment resonates around the campus. In fall 2008, Dartmouth announced a plan to reduce greenhouse gas emissions by 30 percent by the year 2030, starting with a pledge to a 20 percent reduction by 2015. During 2009 and 2010, a campus-wide energy use monitoring system was installed and a new recycling program was implemented to increase the recycling rate and divert more items from the landfill. 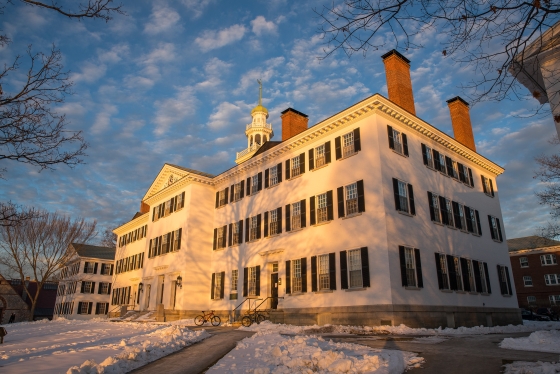 Date
3/09/2021
Body
The Madre de Dios River watershed in southeastern Peru is a tropical biodiversity hotspot in the Amazon and home to uncontacted Indigenous...
Image
Thumbnail