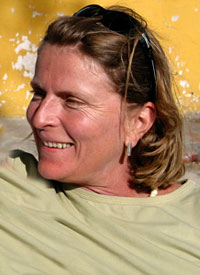 Starting from the premise, “When things move, things change,” Misplaced Objects opens a window onto the profound displacements and transformations that have occurred over the six centuries since material objects and human subjects began circulating between Europe and the Americas.

The IHR prize is awarded to works that reflect the finest contemporary humanities-based scholarship on any topic, and includes a $1,500 award and all-expense paid visit to the Arizona State University Tempe campus. Spitta is scheduled to receive the award in mid-September.

“I was particularly thrilled that the book was recognized for its transdisciplinary approach,” says Spitta, “given that besides being in the Spanish Department I have worked in the interdisciplinary programs ever since I arrived at Dartmouth.” 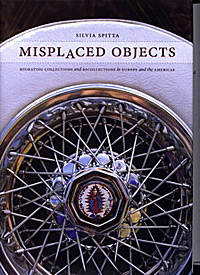 In this December 10, 2009, podcast, Spitta discusses Misplaced Objects and the adoption of the Virgin of Guadalupe, a migration from Europe to North America that has had a major cultural impact.

Listen to the interview