Plays written by three undergraduates were recently awarded Dartmouth’s top playwriting awards and performed at Warner Bentley Theater in the Hopkins Center for the Arts from July 30-August 1. The 2010 winners of the Frost and Dodd prizes are: 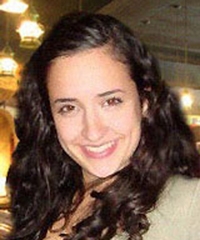 Tabetha Xavier ’10, who was awarded the Ruth and Loring Dodd Drama Prize for Sit-In. Xavier grew up in Lawrence, Mass., and is a premed/theater major modified with government. The focus of her theater writing is socially conscious plays, addressing such topics as child abuse and sexual violence.
Image 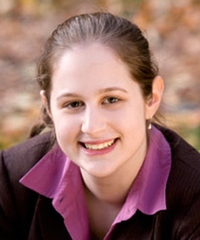 Areila Anhalt ’11 was one of the winners of the Eleanor Frost Playwriting Competition Award for her play For You. Anhalt hails from Guilford, Conn., and is an English major with a concentration in creative writing. Her first novel, Freefall, was published in January 2010, by Houghton Mifflin Harcourt.
Image 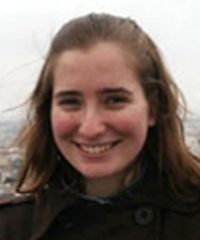 Sarah Laeuchli ’11 was the second winner of the Eleanor Frost Playwriting Competition for her play, The Rose Garden. Laeuchli is from Arivaca, Ariz., and is a theater major with a concentration in directing. She has directed several shows, both for the Dartmouth Theater Department and for the Displaced Theater Company, of which she is president.

The Ruth and Loring Dodd Drama Prize for the best play by a Dartmouth undergraduate was established in 1969 by a bequest from Clark University Professor Loring Dodd. The winning play is fully produced by the Theater Department and is directed by a faculty member. A cash prize is also awarded.

The Eleanor Frost Play Festival was established in 1950 by a gift from Eleanor Louise Frost, which has been supplemented by gifts from Professor Henry B. Williams. Frost was a member of the Dartmouth community who enjoyed and wished to encourage the Dartmouth Players Experimental Theatre. The competition is open annually to original, previously unproduced one-act plays written by currently enrolled Dartmouth undergraduates. The winning playwrights receive cash awards and their plays are produced as staged readings by the department.