Dartmouth alumni serve their country in roles ranging from U.S. Attorney in the District of Connecticut, to Deputy Secretary of Defense, to Ambassador to the Republic of Turkey. 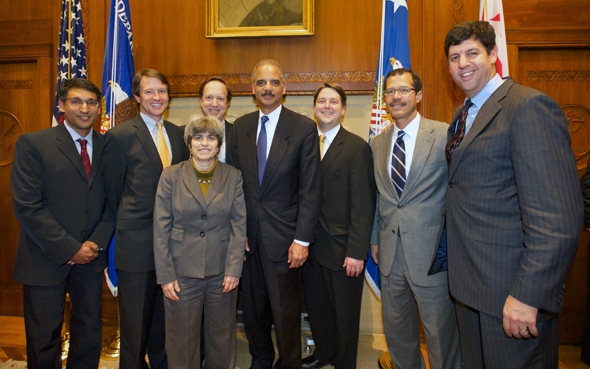 This list was updated January 25, 2011. It was first published in July 2009 in the electronic newsletter Speaking of Dartmouth. If we missed someone, please let us know.

Department of the InteriorBetsy Hildebrandt ’86; Director of CommunicationsHilary Tompkins ’90; Solicitor Elizabeth Saagulik Hensley ’05; Advisor to Assistant Secretary of the Interior for Indian Affairs