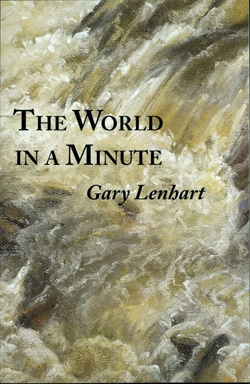 Gary Lenhart, a lecturer in English and writing, will read from two of his recently published books at the Norwich Bookstore in Norwich, Vt., on September 15 at 7 p.m.

The World in a Minute, Lenhart’s new book of poems and short prose, was published in June by Hanging Loose Press. Lenhart notes that this should be his fourth collection of poetry, but says about half the book consists of short prose pieces. “Most of my poems begin with a line or a form, then proceed word by word,” says Lenhart, who was Poetry Daily’s “Featured Poet” on August 9, 2010 and whose poem

“Footprint on Your Heart” was also featured this summer on Poets.org. “But sometimes I want to write about a person or place, and sentences begin to cluster about that focus. Those pieces often finish as prose.” 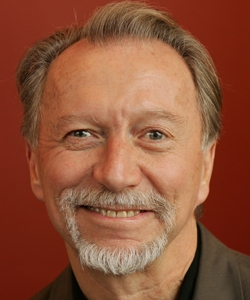 His other new book, Another Look: Selected Prose, was issued by Subpress in July. Lenhart worked closely with poet Jordan Davis in selecting articles for the book, which includes essays and articles from 1984-2007. “I like to think that the book’s an introduction or companion to the poetry that engaged me during those 25 years,” says Lenhart, who will be teaching two sections of Writing 2 this fall at Dartmouth, as well as Writing 3 in winter term and two poetry courses in the spring term. “One reader admired the prose but said that I wrote about the ‘wrong poets.’ I hope I make a strong case for the poets that I’ve selected.”

To reserve a seat at the reading, call the Norwich Bookstore at 802-649-1114 or e-mail: info@norwichbookstore.com