This year’s incoming Class of 2014 includes 90 students from 43 countries, representing about eight percent of the class. DartmouthNow asked some ’14s from outside the United States to share photos taken in their home countries and talk about why they chose Dartmouth. View the slideshow. 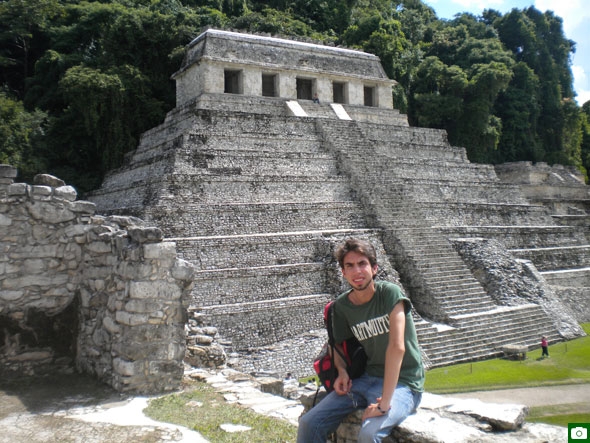 Hector G. Ruiz Llopiz ’14 of Mexico City represented the sentiment of many students when he wrote: “I chose Dartmouth because of its people. When you start college searching and Dartmouth is on your list, you know you’re looking for academic excellence. But at Dartmouth you not only have that, you have a whole campus wanting you to go there. Even though I only visited for a few hours, the warmth I felt made me feel right where I wanted to be.” Llopiz plans to double-major in government with a focus on international relations, and economics.

It’s not only international students who are excited about Dartmouth. Dan Parish, director of admissions recruitment and communications, says, “The enthusiasm for Dartmouth that we saw this year was impressive. We received the largest number of applications ever, we saw the highest attendance ever during the Dimensions program for accepted students, and our yield—the number of students saying yes to Dartmouth—was especially high.”