The Google “Trike” Comes to Dartmouth

Autumn is a great time for a bike ride across Dartmouth’s campus. Google agrees: on Monday, the Google Street View Team visited the College, bringing along the newest addition to their fleet. It’s a tricycle, designed to map sidewalks and pathways where cars simply can’t go. 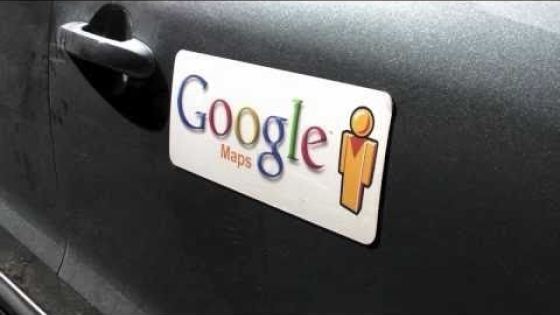 Google’s “Trike” weighs in at about 300lbs, and houses an onboard generator to power the equipment that captures Street View’s 360 degree photographs. It’s the same technology that rides along in Google’s Street View cars, installed in a package that looks a bit like a pedal-powered ice cream cart.

Curious? Google shares more of the scoop on Street View behind the scenes.

The imagery collected today is expected to be implemented into Google Maps within a few months.

“I think it’s pretty cool that they’re here,” says Ben Chuchla ’13, who is majoring in economics and government, and minoring in applied mathematics. “It gives a lot of people who don’t have the chance to visit campus the ability to see what Dartmouth is really like.” And, he admits, “I’ve used Google maps multiple times to get me out of many sticky situations!”