Congratulations to Irina Perreard, winner of Dartmouth Now’s “Win an iPad” contest. She is a Research Associate in the Radiology Department, and  a member of the Magnetic Resonance Elastography group.

“I’m very glad and surprised! It’s been a long time since I won anything,” says  Perreard. “My husband and I were thinking about buying an iPad, so we’re really excited!”

Thanks to those of you who took part in Dartmouth Now’s October “Win an iPad” contest, which ended at midnight, October 31.

Date
7/14/2021
Body
The work was shaped through a consultative process that incorporated input from faculty, staff, students, and alumni.
Image
Thumbnail 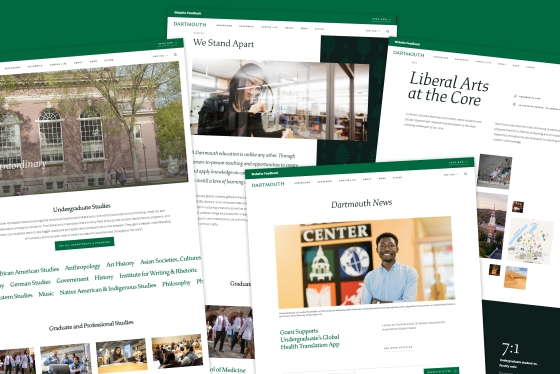