Dartmouth researchers were awarded $24.1 million during July, including $3.5 million in new and competing awards. View the complete list of awards, as reported by the Office of Sponsored Projects. Here, Dartmouth Now spotlights four investigators and their work. 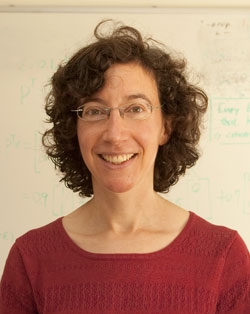 Heavy traffic: Fleischer studies the effect decentralized, self-interested choices have on system efficiency and focuses on designing systems that demonstrate better behavior in such environments. “In my research, I study network traffic models for the Internet, transportation services, and evacuation plans to get the best possible performance from different users who are making independent decisions about how to route their traffic,” Fleischer explains.

In progress: “I have an ongoing interest in studying the impact selfish decision making has in networks, in understanding how markets might work, and in auction design. This project both broadens and deepens the scope of problems I have looked at.” 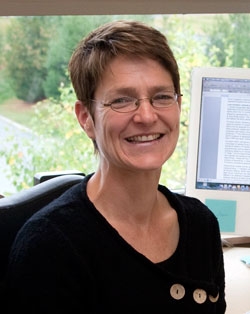 Policy impact: The goal of Morden’s study is to understand the effect state Medicaid prescribing policies have on mentally ill patients. “Our hypothesis is that patients with mental illness may be impacted by prescription drug access policies more than other patients,” explains Morden. She and her team will analyze drug utilization trends in Colorado, Oregon, and Kansas to compare the effects of access restriction policies for three distinct sedative hypnotic medications in these states.

Teamwork: Morden, a co-investigator on the project, is collaborating with the project’s principal investigator, Dr. Judy Zerzan, of the University of Colorado, where the project is based.

Daniel Rockmore, professor of mathematicsKress Foundation “The Workshop Practices of Botticelli before Rome: Collaboration with Filippino Lippi in ‘The Story of Esther’” 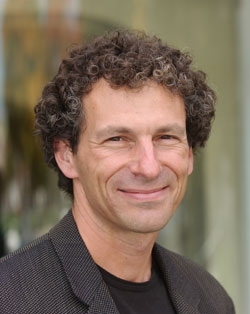 All together now: The creation of early Renaissance art was often a collaborative process directed by a single primary artist, Rockmore explains. A good deal of art history is devoted to the complex problem of distinguishing the contributions of individual artists in these collaborative pieces.

Ancient and modern: Rockmore and his team will conduct an analysis of the early collaboration in Boticelli’s workshop. They will incorporate traditional methods used in art history research with cutting-edge statistical techniques to analyze paintings. “This will be the first time that the work of a major Renaissance artist and workshop has been explored using such a variety of new and meaningful approaches,” Rockmore says. 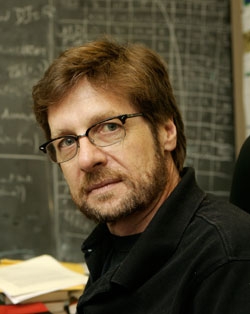 Change in migration: As the U.S. economy has cycled from a period of significant growth into the deepest recession since the 1930s, the project explores the impact this swing has had on the geographical distribution of immigrants and the native born. “The credit-fueled boom that drew many migrants to new locations like the South and Midwest has fizzled, and there are signs that migration behavior has also changed,” Wright says.

New data: According to Wright, “New data sources, such as the American Community Survey, help us to capture immigrant settlement processes over a range of economic conditions: from the economically vibrant years of the 1990s—when new destinations first became significant—through the current deep recession.”

Teamwork: Wright is collaborating with Mark Ellis, professor of geography and director for the Center for Studies in Demography and Ecology at the University of Washington.