Dartmouth researchers were awarded $18.6 million during August, including $7.5 million in new and competing awards. View the complete list of awards, as reported by the Office of Sponsored Projects. Here, Dartmouth Now spotlights three investigators and their work.

Xiahong Feng, the Frederick Hall Professor in Mineralogy and GeologyNational Science Foundation “A Pan-Arctic, Storm-by-storm Isotopic Investigation of the Influence of Arctic Sea Ice on Precipitation—A Crucial Link in the Coupled Climate System” 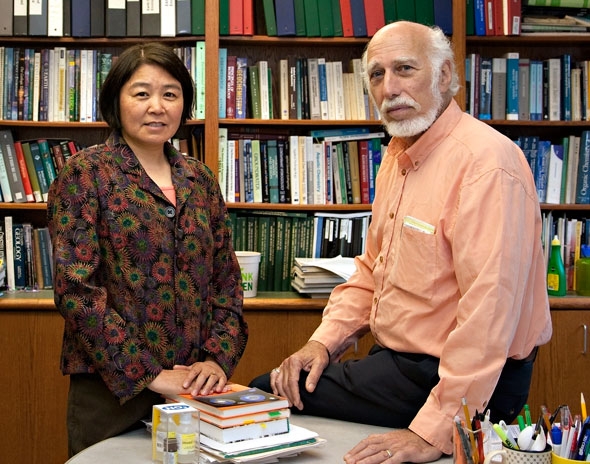 Feedback: “The effect of sea ice on sea surface evaporation and land precipitation has been hypothesized to be an important feedback mechanism for climate change,” Feng explains. Feng will sample precipitation storm-by-storm at about 10 Arctic sites in five countries.

Those in the know: Feng says she also hopes to disseminate information about climate change among inhabitants of the Arctic, “and to learn from native elders, hunters, and fisherman how they observe and are affected by weather and climate change.” 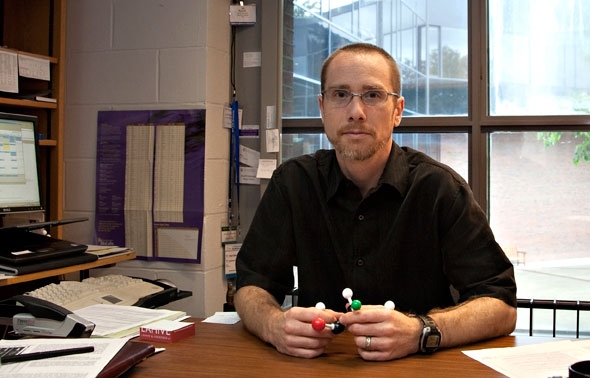 Engineered immunity: “The human immune system does a pretty phenomenal job of protecting us from microbial invaders,” Griswold says. “But our natural antibacterial barriers obviously break down in cases of severe infection.” Griswold and his team hope to engineer modified versions of the natural antibiotic lysozyme to function more effectively within the harsh environment of the infected lung.

Teamwork: At Dartmouth, Griswold is collaborating with Postdoctoral Fellow Thomas Scanlon; graduate students John Lamppa, Dan Osipovitch, Regina Salvat, and Jon Guerrette; and undergraduates Sam Tanyos ’11 and Ian Blumenthal ’10. The project hinges on a close collaboration with Laurie Leclair, a clinician and researcher at the University of Vermont College of Medicine.

An excess of dams: “Here in the Connecticut River Valley there are several thousand dams and less than 100 serve meaningful flood control or hydroelectric purposes,” Magilligan explains. “Over 80,000 dams have been constructed throughout the United States, yet only about 800 of them have been removed, mainly in the East.  We know very little about the processes of ecological and geomorphic adjustments following dam removal.”