Dartmouth Alumni Are Among the New Members of the 112th Congress 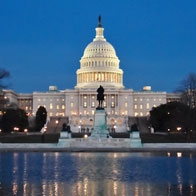 The four join Senator Kirsten Gillibrand ’88, D-N.Y., and Representative Michael Capuano ’73, D-Mass., in the 535-member Congress. Including these six, 170 Dartmouth alumni have served in Congress since its founding.

The legislators are among the ranks of Dartmouth alumni serving the United States in a variety of capacities. See a list of alumni in President Barack Obama’s administration, including seven members of Presidential Councils, six U.S. Ambassadors or special envoys, and five U.S. attorneys

“In and out of the classroom, Dartmouth continues to encourage and develop our students’ aspirations to engage in public policy and use their talents to solve the problems confronting our society, from their local communities to the international stage,” says Andrew Samwick, director of the Nelson A. Rockefeller Center and the Sandra and Arthur Irving A’72, P’10 Professor of Economics. “Our country is fortunate to have the best of the brightest committed to public service and serving in leadership positions.”

Here are the six legislators: 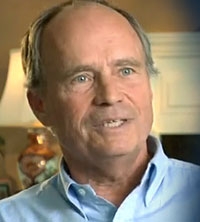 Bass served in the New Hampshire state House and Senate from 1982 to 1992 and served in the U.S. House from 1994 to 2006.  He has also served as president of the Republican Main Street Partnership and has worked as a consultant in the alternative energy field. Bass visited Dartmouth in October 2010 during the election campaign. 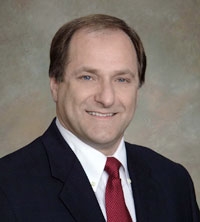 Capuano has served a Massachusetts district that includes Cambridge, Somerville, Chelsea, and approximately 70 percent of Boston since 1998. He serves on the House Committee on Transportation and Infrastructure and the House Committee on Financial Services. He was the mayor of Somerville, Mass., from 1990 to 1998. Capuano visited campus in 2008 to participate in Dartmouth Law Day. 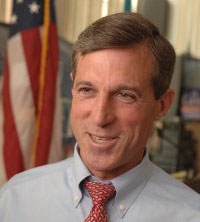 Carney previously served as Lieutenant Governor of the State of Delaware from 2001 to 2009, and he has also served as the state’s Secretary of Finance and deputy chief of staff for the Governor. At Dartmouth he was a first-team All-Ivy defensive back for the football team. Carney visited campus in July 2009 during the election campaign. 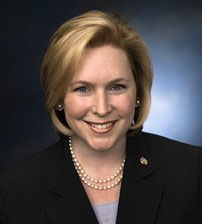 Gillibrand was sworn in January 2009, filling the seat of Hillary Clinton following her appointment as Secretary of State. Gillibrand serves on the Agriculture Committee, the Aging Committee, and the Foreign Relations Committee. She previously represented New York’s 20th Congressional District in the U.S. House of Representatives. In Dartmouth’s 2009-10 academic year, she served as a mentor to Daniel Freeman ’13 as part of the Rockefeller Center’s First-Year Fellows program. 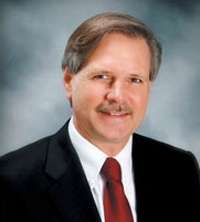 Hoeven served as governor of North Dakota for 10 years and was the longest serving governor in the nation. He served on the Governors’ Biofuels Coalition, and he was president of the Bank of North Dakota from 1993 to 2000. He returned to Dartmouth in November of 2009 to receive the Nelson A. Rockefeller Distinguished Service Award. 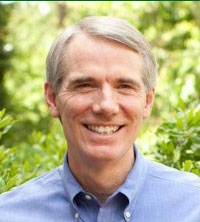 Portman previously represented Ohio’s Second District as a member of the U.S. House of Representatives for twelve years.  He has also served the federal government as U.S. Trade Representative and director of the Office of Management and Budget. In November 2008, Portman participated in Dartmouth President Emeritus James Wright’s symposium on that year’s U.S. Presidential election.