Assistant professor of History Jean Kim recently published the article “Experimental Encounters: Filipino and Hawaiian Bodies in the U.S. Imperial Invention of Odontoclasia, 1928-1946,” in Volume 62, Number 3 of the journal American Quarterly, the official journal of the American Studies Association. 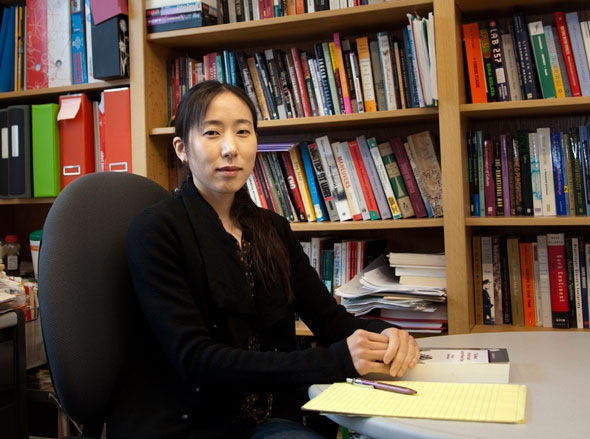 In the article, Kim argues that prevailing economic, cultural, and political inequalities unique to Hawaii’s colonial context were the force behind medical claims that attributed childhood malnutrition and tooth decay to cultural factors, especially the widespread preference for white rice as a dietary staple among Hawaii’s multi-ethnic working class.

Taking the invention of a childhood dental disease known as odontoclasia during the 1920s and the comparative dietary and dental experiments upon which it was based involving Filipinos, Hawaiians, Samoans, and Japanese Americans in Hawaii as a case study, she argues that the medical promotion of indigenous foods such as poi, a starchy Hawaiian staple that was recommended as the cure for odontoclasia, when extracted in narrow technocratic ways from larger systems of indigenous thought and practice can be appropriated for imperial agendas and cannot improve health outcomes. The example of odontoclasia shows more broadly that indigenous sovereignty as well as deeper structural understandings of the factors, including economic inequality, that contribute to morbidity and mortality are critical to any advancement in indigenous health.