UPDATE: This talk will be held Monday, April 25 at 4 p.m. in Spaulding Auditorium.

A film and talk at Dartmouth will focus on the current state of public education in the United States. Geoffrey Canada, an innovative leader of education reform, will deliver the talk, “Speaking Out for Children,” in Spaulding Auditorium at 4 p.m. on April 25. Canada is featured prominently in the acclaimed documentary Waiting for “Superman.” The film was shown at Spaulding on January 28. 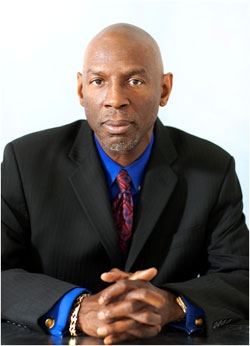 Canada is CEO of the Harlem Children’s Zone, a nonprofit organization that helps to provide educational opportunities to more than 10,000 children from underprivileged areas in New York City’s Harlem. The nonprofit also oversees three charter schools in the area.

Named one of the world’s best leaders by U.S. News and World Report, Canada is the subject of the 2008 book, Whatever It Takes: Geoffrey Canada’s Quest to Change Harlem and America.

The talk is sponsored by the Dartmouth Center’s Forum and the Tucker Foundation.

Following the showing of the documentary on January 28, there was a conversation with Michael Harris ’72, director of teacher education at Dartmouth; Jay Davis ’90, executive director for the Summer Enrichment at Dartmouth (SEAD) program and instructor in the education department; and Elysa Severinghaus ’09 of the MATCH Charter Public High School in Boston. The film and the discussion were sponsored by the Dartmouth Film Society and the Tucker Foundation. 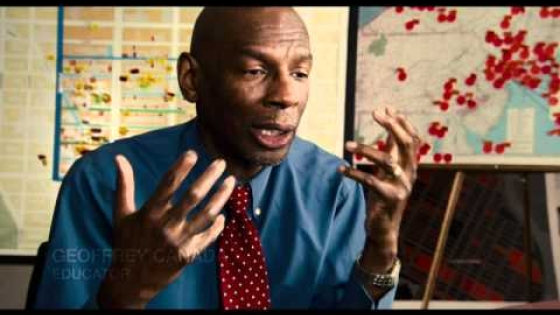