Dartmouth researchers were awarded $2.1 million during October 2010, including $1.4 million in new and competing awards. View the complete list of awards, as reported by the Office of Sponsored Projects. Here, Dartmouth Now spotlights three investigators and their work. 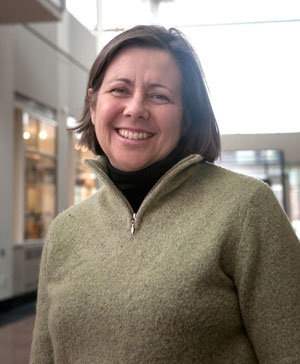 Planning for the future: This project builds on Albert’s past and current research in interstitial transport processes in snow and ice, with application to ice core science. “The possibility of abrupt climate change from current warming is one of the most important issues of our time,” Albert says. “Improved understanding of evidence of the past from ice cores can inform decision-making for the future.” 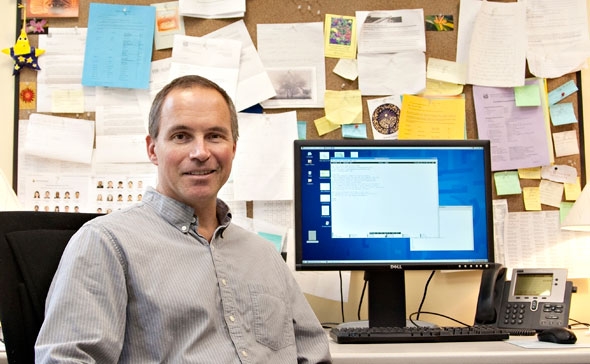 In the lab and beyond: Rogers’ goals are to explore, using numerical simulations and other methods, the physics of plasma turbulence and magnetic reconnection—processes that are ubiquitous in laboratory and astrophysical plasma systems such as the sun, the Earth’s aurora, lightning bolts, and laboratory fusion experiments designed to generate electricity.

High-powered: “One practical goal of my work is to help with the international effort to generate electricity using fusion—the same process that powers the sun,” Rogers explains. His team’s largest numerical simulations are carried out at the National Energy Research Computing Facility, one of the largest computer platforms in the United States. 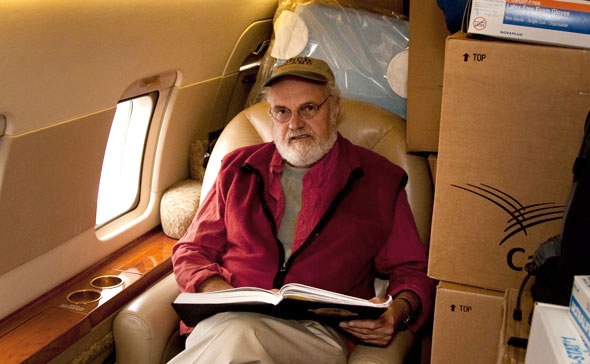 Educational Opportunity: “The grant is one of several to GHESKIO in Port-au-Prince Haiti designed to train Haitian physicians in the epidemiology and conduct of clinical research,” Wright explains. The grant is funded by the Fogarty Center through its International Clinical, Operational, and Health Services Research Training Award for AIDS and Tuberculosis (ICHORTA) mechanism. A major focus is to establish a Master’s in Public Health program at Quisqueya University in Port-au-Prince.

Epidemiology in Action: “The work in Haiti is always changing with the most recent track being to try to respond to their major cholera epidemic,” Wright says. “This is epidemiology in action and will build on the training received through the ICHORTA grant.”

Teamwork: The work at GHESKIO is a unified effort by Wright, Drs. Warren Johnson and Daniel Fitzgerald at Cornell, and the team headed by Dr. Jean William Pape at GHESKIO.