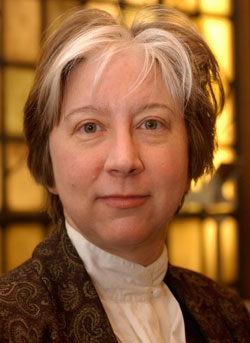 Professor Pamela Crossley will explore the ways in which an “emperor tries to publicly embody several cultures and cultural histories at once” during her National Endowment of Humanities fellowship. (photo by Joseph Mehling ’69)

Pamela Crossley, professor of history and Asian and Middle Eastern studies, was awarded a National Endowment for the Humanities (NEH) fellowship for next year for her project entitled “The Imperial Origins of 20th-Century National Identities.” Crossley, who is the Robert 1932 and Barbara Black Professor in Southeast Asian Studies, intends to explore the ways in which nationalism serves not as the source of the destruction of the empire but as “the ultimate phase of the empire.” Crossley will build upon her earlier work regarding “simultaneous rulership” in Qing history.

“For this new project, I am following the effects of simultaneous rulership in four instances —Qing, Russia, Ottoman, and Austria-Hungary—to compare and contrast the ways in which, first, criteria of identity were created and enforced, and second, how these criteria were internalized by self-proclaimed ‘nationalist’ movements at the end of the nineteenth century,” says Crossley.

The NEH was founded in 1965 as an independent federal agency to support research and learning in history, literature, philosophy, and other areas of the humanities by funding selected, peer-reviewed proposals from around the nation. 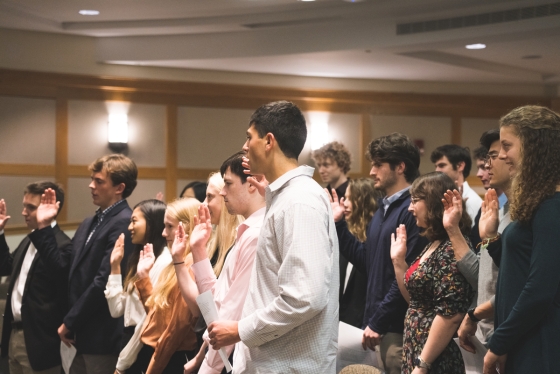