Dartmouth researchers were awarded $8.9 million during November 2010, including $5.4 million in new and competing awards. View the complete list of awards, as reported by the Office of Sponsored Projects. Here, Dartmouth Now spotlights three investigators and their work. 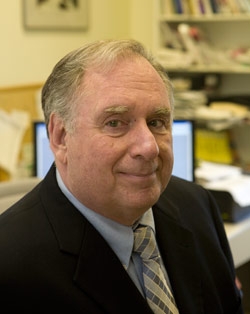 Cause and effect: Gustman’s project involves exploring the detailed roles of health outcomes in an econometric model of retirement and saving that he has developed with Tom Steinmeier of Texas Tech University. The model is designed to help researchers and policy makers understand the effects of financial incentives created by various features of pension plans, Social Security rules, earnings opportunities in the labor market for full-time and part-time work, and market returns to saving. The model also distinguishes the effects of such financial incentives from the effects of preferences (for example, willingness to save), family structure, and health. A second part of their project builds on their decades of work as part of a team that developed the Health and Retirement Study, which Gustman calls “the most important single data set for analyzing health, retirement, and wealth available for the U.S. population.”

Innovations and outcomes: “We have been able to help policy makers understand how current program rules affect retirement and saving,” Gustman says, “and more importantly, how new innovations in retirement programs, such as changing the Social Security retirement age, would affect outcomes.”

Teamwork: Gustman’s collaborators also include Nahid Tabatabai, a research economist in Dartmouth’s Department of Economics. His research has been supported by the National Institutes of Health and the Social Security Administration. It has involved cooperation between the National Bureau of Economic Research, the Michigan Retirement Research Center, the Rand Corporation, the Health and Retirement Survey, and Dartmouth. 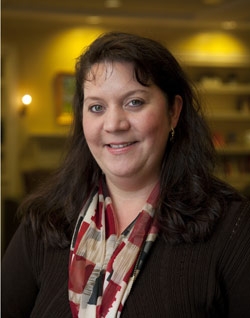 Ounce of prevention: In January 2011, the NEBDC began a 12-month pilot project that provides multivitamins containing folic acid and one-on-one education to women of childbearing age for the prevention of birth defects. The pilot launched simultaneously in all six consortium states. “This is the largest standardized prevention project conducted to date among all birth defects surveillance programs in the United States,” Miller says.

Teamwork: As program director for the New Hampshire Birth Conditions Program, Miller collaborates with Dr. Margaret Karagas at the Children’s Environmental Health and Disease Prevention Center. Through the NEBDC, she works with directors of birth defects programs in Maine, Vermont, Massachusetts, Connecticut and Rhode Island. 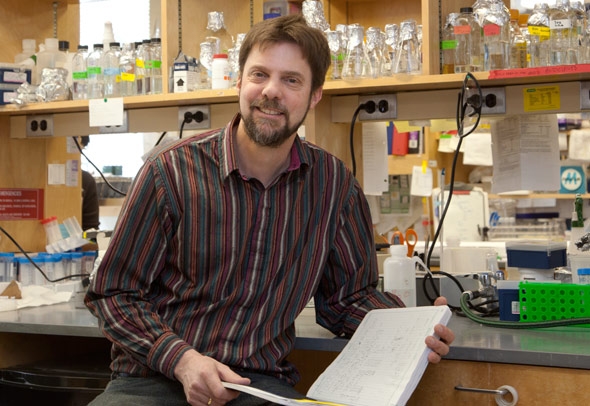 Green growth: Schaller explains that cytokinins are plant hormones that regulate an array of plant growth and developmental processes, including the control of greening and branching, that are significant to agriculture.