Visiting artist E. Patrick Johnson, professor and chair of the department of performance studies and professor of African-American studies at Northwestern University, presents his one-man show “Pouring Tea: Black Gay Men of the South Tell Their Tales” at Dartmouth on Thursday, February 24, at 7 p.m. in Dartmouth 105. The show is a dramatic reading of stories of coming of age, religion, sex, transgenderism, love, and coming out from African American gay men between the ages of 19 and 93 who have lived the entirety of their lives in the South. The performance is based upon Johnson’s book, Sweet Tea: Black Gay Men of the South–An Oral History. 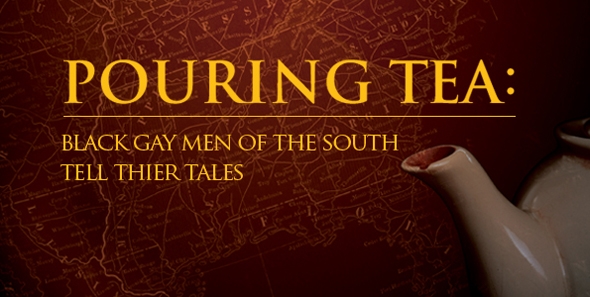 The event is free and open to the public and will include a question and answer session following the performance. Johnson’s appearance at Dartmouth is sponsored by the African and African-American Studies Program, the Women’s and Gender Studies Program, and VOICES:  The Dartmouth Theater Visiting Artist Program.

“Professor Johnson’s scholarly work, on which the performance is based, centers on specifically Black gay men as they create a space for themselves in a geographical region laden with deep-seated religious beliefs, homophobia, and traditional notions of masculinity,” says Antonio Tillis, associate professor and chair of African and African-American studies. “This performance is of particular importance to the Dartmouth community as it presents to us the voices of Black men telling their stories of human triumph and universal challenge regarding issues of race, class and gender from the deep South.”