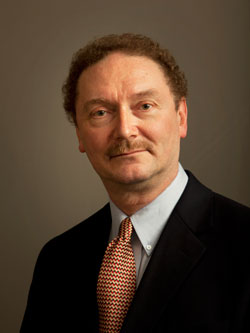 With the persistent unrest in Libya, Associate Professor of Government Dirk Vandewalle continues to share his expertise with news agencies.

Vandewalle, author of A History of Modern Libya (Cambridge University Press, 2006),  has been quoted in and interviewed by multiple international news outlets, including The New York Times, The Wall Street Journal, NPR, CNN, BBC, AVRO radio (The Netherlands), and Al Jazeera.

Follow the links below to read, watch, and listen to the stories.

“Analysis: Tribal Loyalties May be Key Factor in this Revolution” (The Scotsman, 03/22/11: quote)