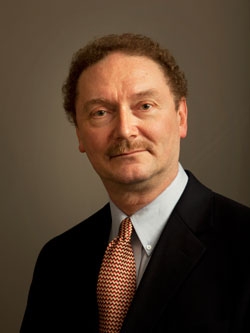 Associate Professor of Government and Adjunct Associate Professor at the Tuck School of Business Dirk Vandewalle is the author of “To the Shores of Tripoli,” published March 21, 2011, at the website of the journal Foreign Affairs.

In the article, Vandewalle argues not only that “selective containment [of Qaddafi] is unwise” but also that “forcing Qaddafi out of power is fraught with its own problems and complications.” What will be needed, he suggests, is “a ‘Marshall plan for North Africa’ that would help a post-Qaddafi Libya (and other countries in the region) start building their states, developing their economies, and improving democratic governance through a number of educational, economic, and political initiatives.”

Vandewalle is author of A History of Modern Libya (Cambridge University Press, 2006) and has been quoted in, and interviewed by, multiple international news outlets during the crisis in Libya.