The Dartmouth Undergraduate Journal of Science (DUJS) will host the first Ad Fontes Forum on Thursday, March 31, from 4:30 to 6:30 p.m. in the Hopkins Center’s Moore Theater. Addressing the topic “Genetically Modified (GM) Foods: Panacea or Pandora’s Box?” the forum will feature a roundtable conversation with four noted food policy experts. The conversation will be led by Dartmouth Professor of Biology David Peart. 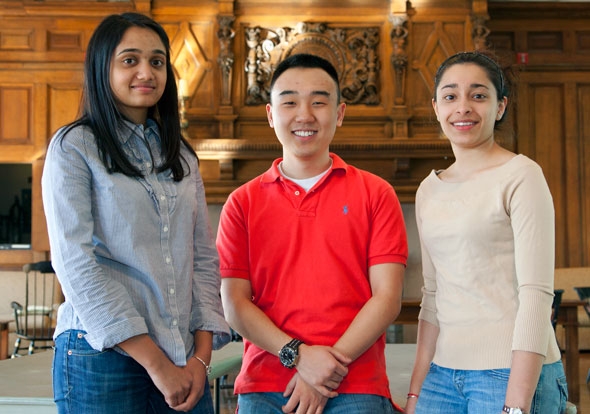 “There’s nothing more urgent than being able to feed the world’s seven billion people sustainably,” says Jaya Batra ’13, the forum’s organizer and the DUJS events coordinator and managing editor. “The purpose of the first Ad Fontes forum is to engage the Dartmouth community in dialogue and to present both sides of the debate over GM technology. To do this, we have assembled an exciting and accomplished panel that covers the full spectrum of views on the topic.”

The forum will feature four visiting panelists: Nina Fedoroff, science and technology adviser to the U.S. Secretary of State and the U.S. Agency for International Development; Sharon Bomer Lauritsen, vice president of the food and agriculture section at the Biotechnology Industry Organization; Doug Gurian-Sherman, senior scientist at the Union of Concerned Scientists; and Eric Holt-Giménez, the executive director of the Food First Institute for Food Development Policy. Professor Peart will engage the panelists in a 90-minute roundtable discussion and will then facilitate a 30-minute question and answer session between audience members and the panel.

The forum was spearheaded by Batra, a native of Mystic, Conn., who for the past two summers worked as an intern for Monsanto Co. She enlisted DUJS writers Runi Goswami ’13, Nianyi Hong ’13, and Medha Raj ’13 last winter to help organize the event.

Admission to the 2011 Ad Fontes forum is free and open to the public. A reception for attendees and speakers will be held at the Top of the Hop following the panel discussion. 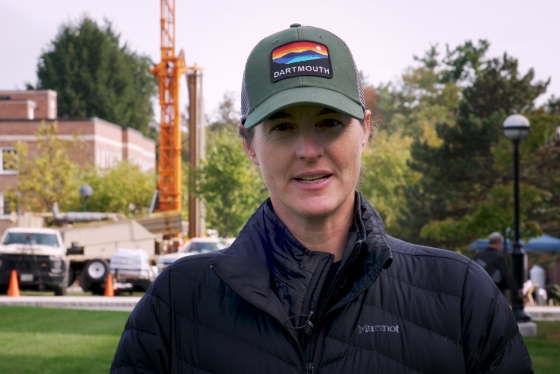